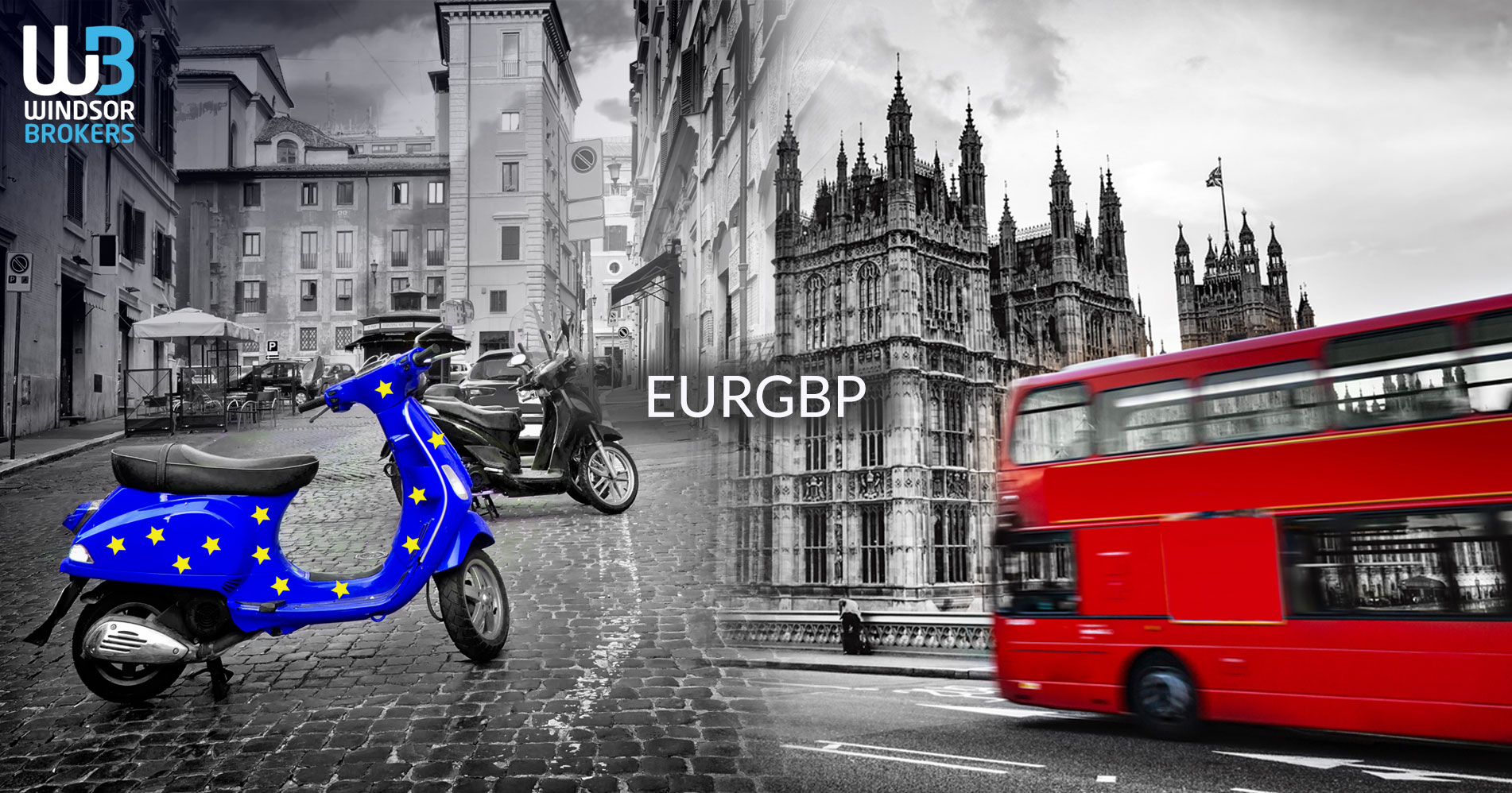 Fresh advance needs clear break above 0.90 to signal an end of corrective phase

The cross regained traction on Monday and bounces, after three-day pullback was contained above rising 30DMA (0.8953), despite Friday’s close below psychological 0.90 support.
Fresh strength pressures 0.90 level but needs daily close above rising 20 and 10DMA’s and 0.90 barrier to generate fresh signal for recovery.
Fresh bulls lack for now stronger positive momentum which could obstruct recovery, especially on repeated close below 0.90 handle that would keep the downside vulnerable.
A number of key events, scheduled this week, are expected to generate fresh signals for the cross.
New British PM will be appointed on Tuesday, while pound remains under pressure from persisting fears of no-deal Brexit, which could rise if Boris Johnson becomes a prime minister.
The European central bank meets on Thursday, with 50% expectations for 0.10% rate cut, as the ECB wants to ease ahead of Fed (31 July) in attempts to prevent further Euro’s rise. Aussie dips below 0.60, weighed by strong demand for the greenback