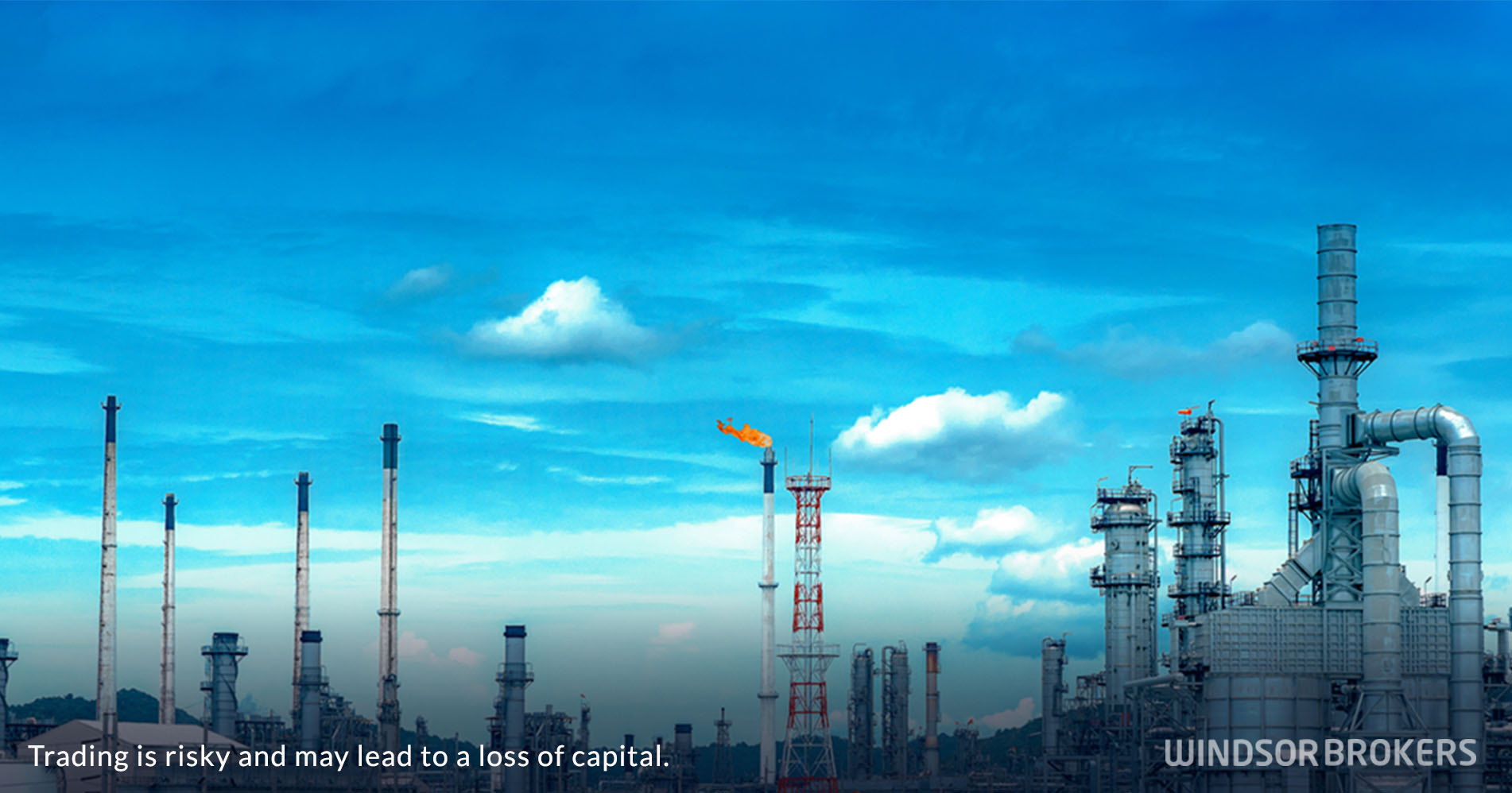 Both contracts rose on Friday after job growth in the US, the world’s largest oil consumer, unexpectedly accelerated in July. On Sunday, China also surprised markets with better-than-expected export growth.

SPI Asset Management, Chief Executive Officer, Steven Innes said signs of weak demand for U.S. inventories over the past week fueled trading with a weak outlook. But the employment and export data somewhat reversed that view, he added.

China, the world’s largest oil importer, imported 8.79 million barrels per day (bpd) of crude in July, up from a four-year low in June, but still down 9.5% year-on-year.

Oil demand for 2022 is now estimated to increase by 1.8 million bpd year-on-year and settle at 99.7 million bpd, just short of pre-pandemic highs.

Exports of Russian crude oil and petroleum products continue to flow despite the imminent European Union embargo that will take effect on 5 December.

In the United States, energy firms last week cut the number of oil rigs by the most since September. It was the first drop in 10 weeks. [RIG/U]

The U.S. clean energy sector got a boost after the Senate passed a $430 billion bill on Sunday, among other things aimed at tackling climate change.

Dollar Edges Lower, But Retains Strength Versus Yen After Payrolls