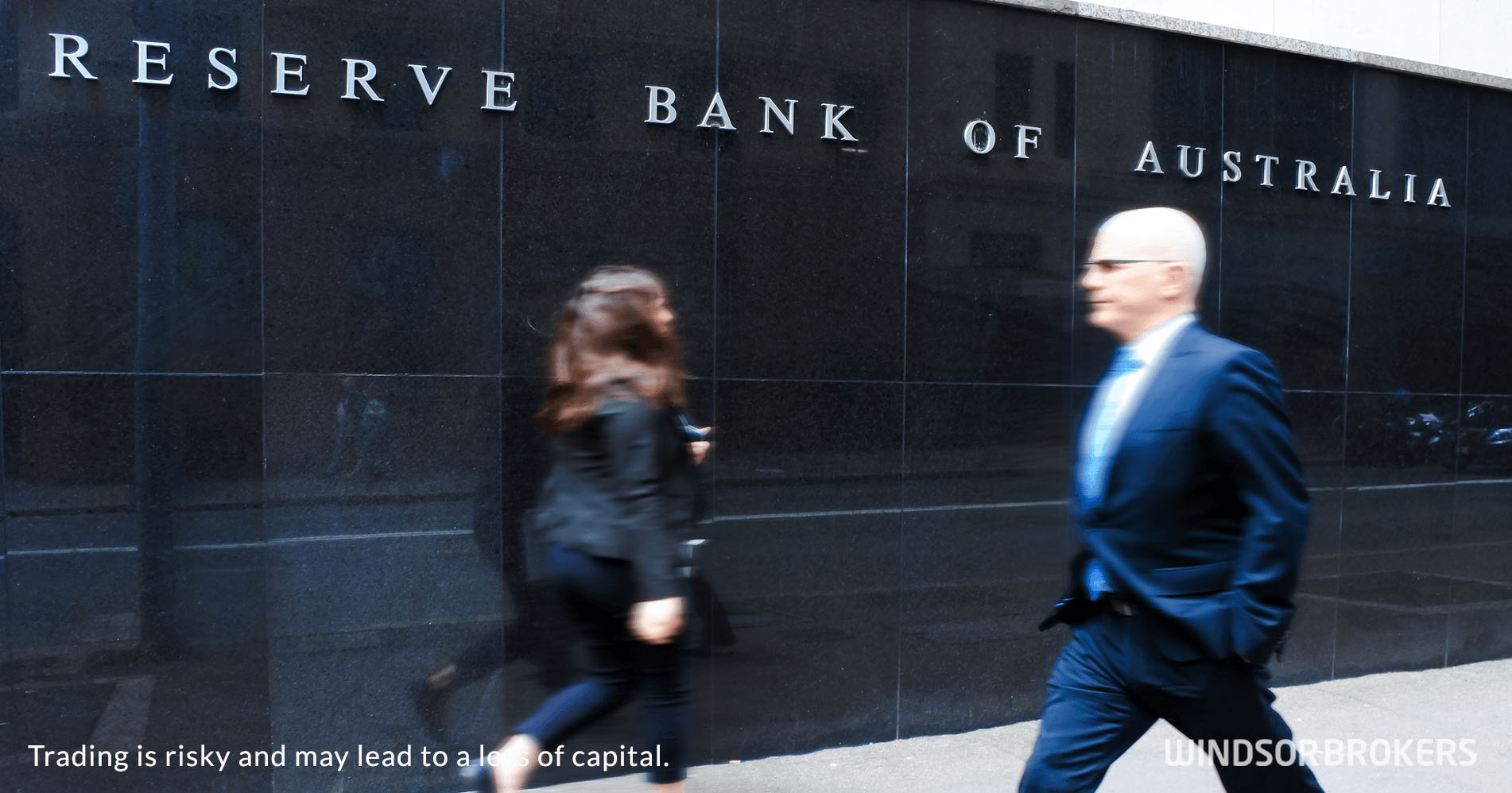 The minutes of the Reserve Bank of Australia policy meeting on April 6, released today, showed that the central bank would maintain accommodative policy for as long as is necessary to push inflation towards its 2-3% target range and pull unemployment down, although not expecting to reach this goal until 2024.

The RBA left rates at a record low 0.1% in the last meeting after three rate cuts last year and a launch of a massive quantitative easing program targeting longer term government bonds.

The economic recovery has exceeded all expectations and the RBA expects growth to remain above trend this and next year, as preliminary data suggested that GDP in the first quarter is likely to have recovered further and would return to its pre-pandemic earlier than expected.

The RBA’s board also discussed the house price increase as ultra-easy monetary policy was set to boost overall economic activity but also lit a fire under the Australia’s housing market where prices rose at the fastest pace in thirty years.