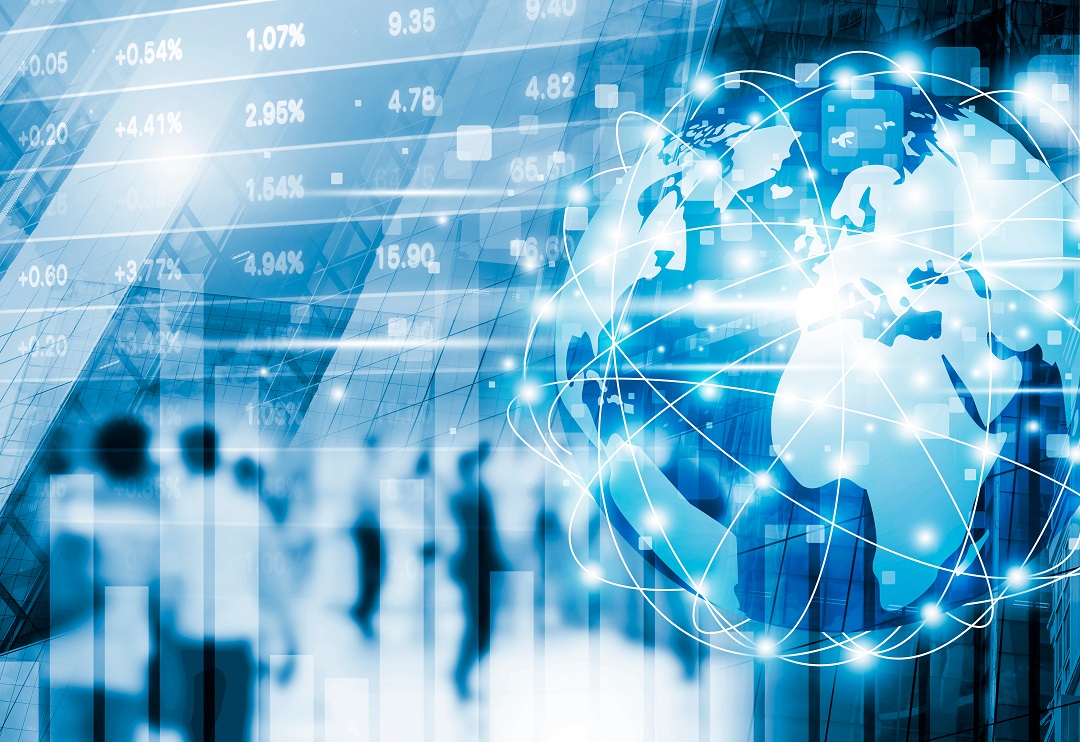 The markets are gearing for a hugely significant week ahead, as the impending release of several important economic indicators – including the first US presidential debate – coincide with the end of both September and the third quarter.

Asian stocks, in particular, were lifted by expectations of a stronger than expected economic recovery for China, after data over the weekend showed that profits at China’s industrial firms rose for the fourth straight month. Other economic indicators released earlier, including exports, factory output, and producer prices, also pointed to a further pickup in the industrial sector of the world’s second largest economy.

China’s factory activity likely expanded at a slightly faster than expected pace in September according to estimations for China’s Manufacturing PMI (51.2 Sep f/c vs 51 in Aug), due to be released on Wednesday. The steady return of China’s industrial sector towards pre-pandemic levels is underpinned by a rising demand and surprisingly resilient exports.

Elsewhere, the UK’s economy is expected to have contracted 20.4% in the second quarter (unchanged from Q1) following the COVID-19 lockdown. A new wave of infections – potentially as many as 50k in September – has also seen a further tightening of restrictions, possibly denting already fragile hopes for economic recovery.

However, sterling regained ground after falling last week and rose across the board on Monday, driven by fresh risk appetite. Markets digested news that the Bank of England has procedures in place for the introduction of sub-zero rates if necessary, with the latest comments from policymakers who see the floor for rates slightly above zero.

As ever, Brexit also remains one of the key events in the UK, with talks between the EU and Britain resuming this week. Despite both sides expressing optimism last week that a deal could be reached, pro-hard Brexit groups urging PM Johnson to tear up the divorce deal with the EU – claiming that the deal still allows the bloc too much power in Britain – have added to rising uncertainty.

Finally, in the US, jobs reports for September are the weekly highlight, with the first report to be released on Wednesday.

The ADP report – often used as an indication for the following non-farm payrolls – is expected to show a further increase in new employments in the US private sector (Sep 605k f/c vs Aug 428k), pointing to improvement in the sector after May and June’s recovery stalled in July.

The US non-farm payrolls are expected to slow in September according to forecast (Sep 850k f/c vs 1.371k in Aug), signaling that recovery in the US jobs sector might be losing traction.

The number of Americans filling for unemployment benefits also remains elevated according to the latest weekly reports, with the forecast for this week’s report (850k vs 870k prior) pointing to unchanged conditions.

Bears are taking a breather after last week’s 1.8% drop