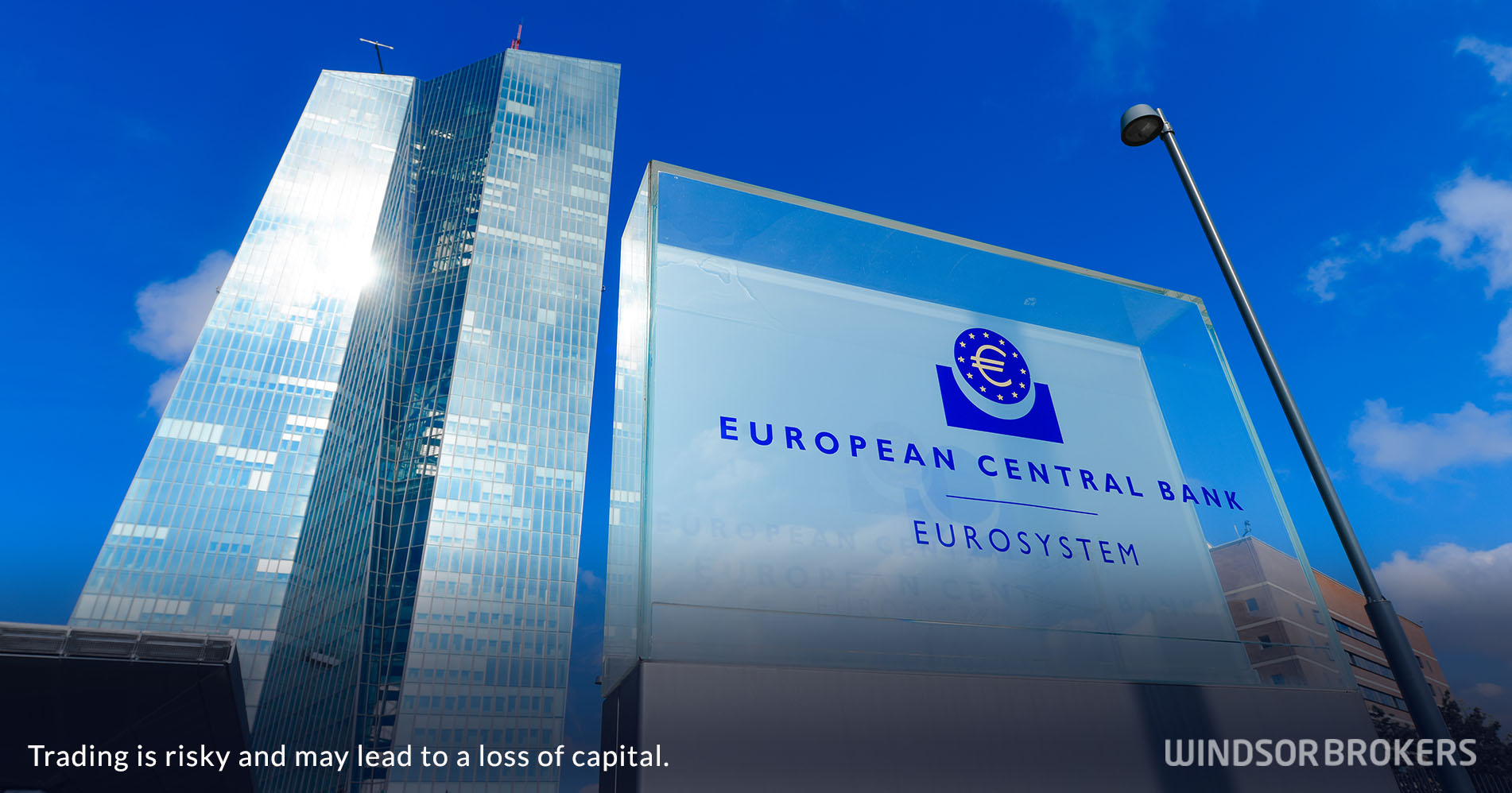 Recent hawkish comments from the policymakers signal that the European Central Bank is likely to start raising its interest rates, once it ends its bond-purchasing program, which is expected in early third quarter this year.

Raging inflation poses a big threat to the bloc’s economy and the central bank needs to act soon to try to bring the inflation under control and prevent stronger negative impact, as the EU economy has been already hurt by strong rise in prices.

Policymakers pointed that a gradual withdrawal of huge monetary stimulus was appropriate in the current situation, with inflation being nearly four times above the central bank’s 2% target and high upside risk, adding that the ECB should move relatively quickly out of negative interest rate territory.

The ECB policymakers did not speculate about the pace of the potential rate hike but stressed that it would be necessary speed up rate hikes to continue the process of monetary policy normalization, however they emphasized an aim to avoid abrupt actions and stick to the strategy of gradual raise of interest rates.

The ECB will meet on June 9, when no action is expected, but a number of policymakers favor rate hike as early as July.