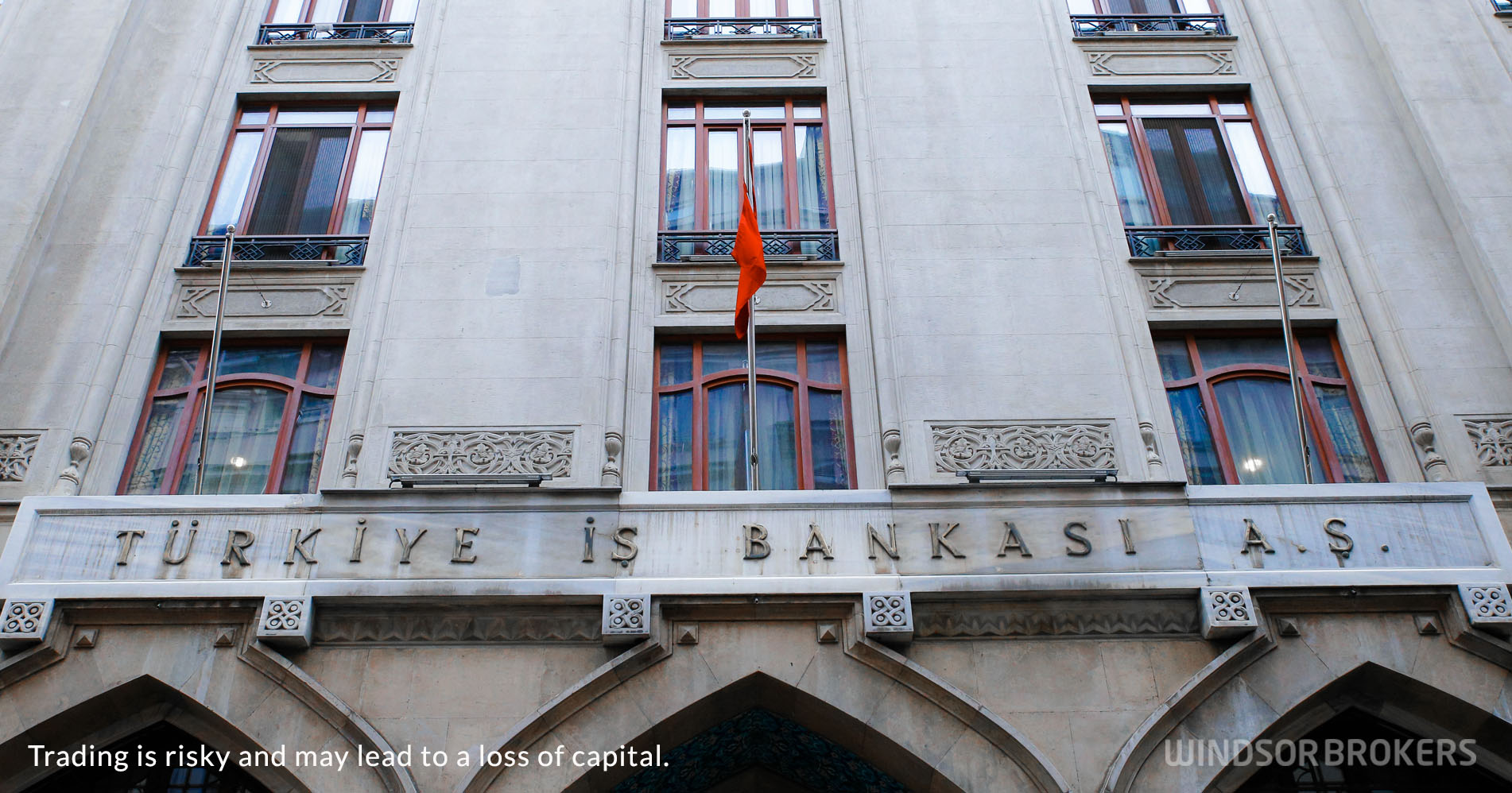 Turkey’s inflation rises to highest in two-decades in January

In response to a deepening crisis on huge gap between the 14% interest rate and 48% inflation, Turkish government introduced a number of measures, such as controlled prices for gas, electricity, road tolls, buss fares and increased monthly minimum wage by 50%, but this added to inflationary pressures.
Turkish lira fell by 44% last year after the central bank slashed interest rates by 5% in September-December 2021 period, with combination of high inflation and currency depreciation, strongly hitting Turkish economy and deepening poverty.

Analysts expect inflation to rise further and surpass 50% this month and stay around 55% for most of 2022, before it starts easing.

Lira edged lower after data but continued to trade within a multi-week narrow range, where it stabilized after wild swings seen in December, but the short-term outlook remains negative, due to the current situation in which the actions of the central bank continue to diverge from measures expected to be done.