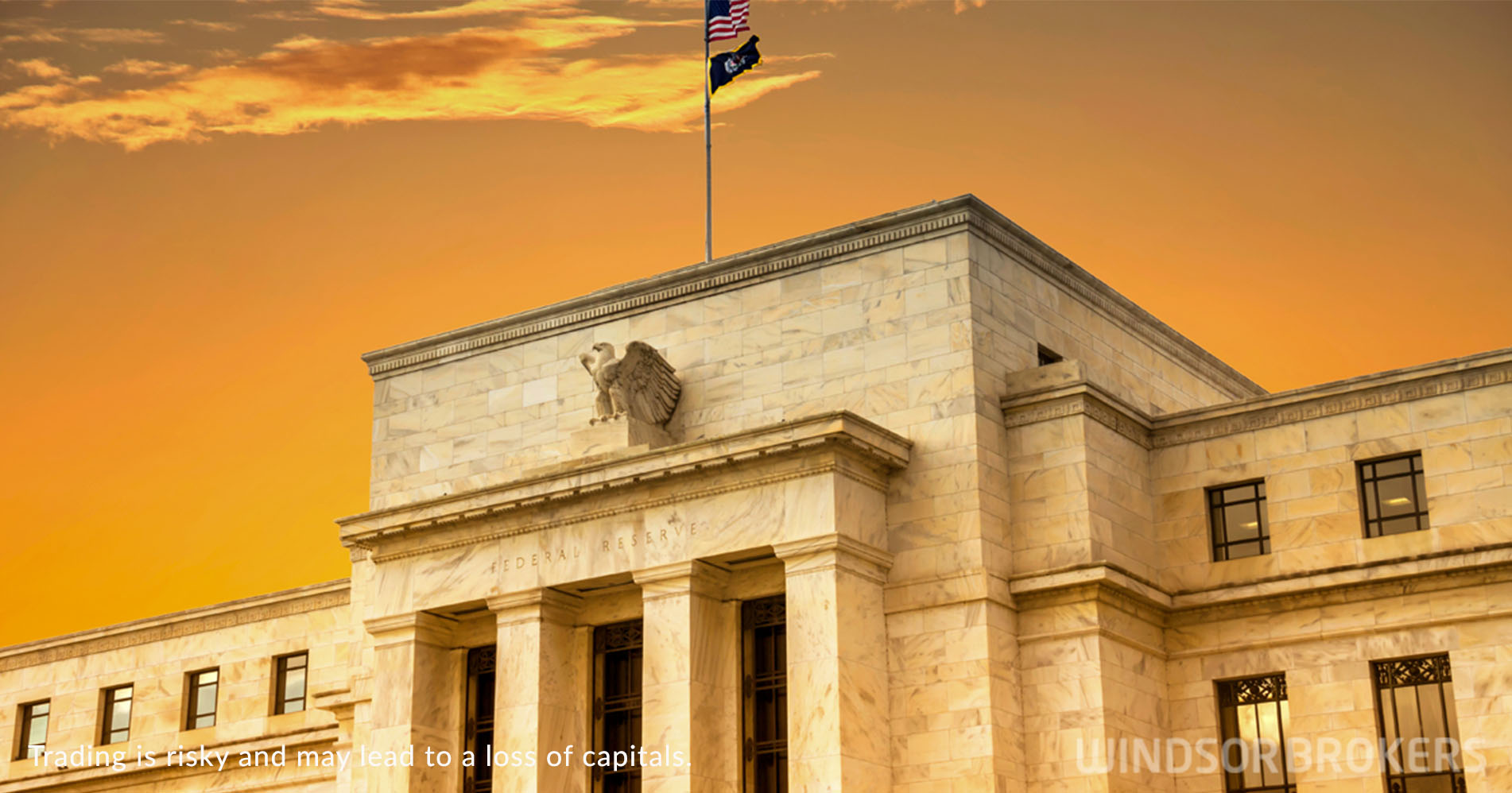 The US consumer prices increased 0.6% in May after surging 0.8% in April, which was the biggest gain since June 2009, while annualized figure rose 5.0% in May from 4.2% previous month and vs forecasted 4.7% rise, registering the biggest year-on-year increase since August 2008.

Core CPI, which excludes volatile food and energy components rose by 3.8% in May from 3.0% in April and beat forecast for 3.4% increase, making substantial rise above Fed’s 2% target.

Wages increased by 0.5% in May as employers compete for workers that contributed to underlying price pressures, along with robust gains in hospitality and leisure sector on increased cost of hotel accommodation and car rental, while consumers also paid more for home expenses, as prices of furniture, clothing and rents rose in May.

From one side, further rise in consumer prices increases pressure on the US Federal Reserve to start to taper bond-buying and raising interest rates, ahead of next week’s policy meeting, but on the other side the Fed sees current strong inflation rise as transitory and announced it could tolerate higher inflation for some time to offset years in which inflation stayed below its 2% target.

Two factors support Fed’s stance, the base effect that reflects strong drop last year and rapid economic reopening that caused shortages and increased price pressures, with the central bank expecting these effects to level-off during 2022.

Fed officials say that inflation hasn’t peaked yet that is expected during the current quarter, but price pressures should remain elevated until the end of the year.

The policymakers expect the inflation to slow more noticeably over the second half of 2022, but inflation expectations are expected to continue to firm and core inflation to stay above 2.0%.