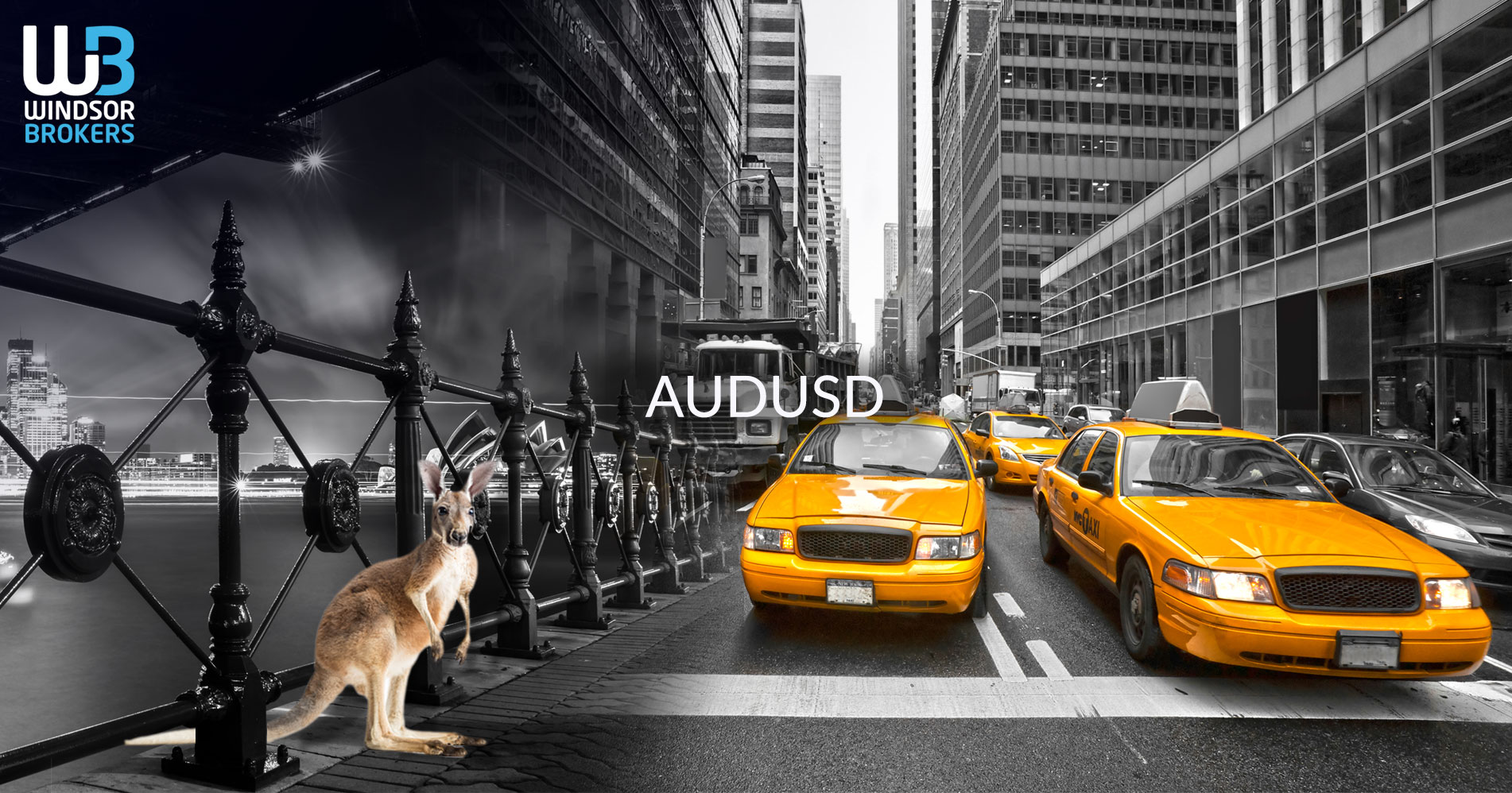 Aussie dips to two-week low on dovish RBA; US CPI data in focus

The Australian dollar accelerated lower in late Asian / early European session on Tuesday, pressured by dovish comments from RBA governor Lowe.
The central bank’s outlook remains optimistic regarding economic recovery, with expectations that growth will pick up in the fourth quarter after slowdown in Q3 due to lockdowns.
But the RBA remains very cautious regarding interest rates and Lowe signaled that interest rates are not expected to rise from record lows until 2024, mainly due to persistently slow wage growth, countering the market expectations for the first rate hikes in late 2022 and 2023.
Fresh weakness hit two-week low on probe through pivotal Fibo support at 0.7335 (38.2% of 0.7106/0.7478 upleg), signaling continuation of pullback from 0.7478 (Sep 3 recovery high) after thee-day congestion.
Bears are boosted by falling daily cloud and eye daily Kijun-Sen (0.7292), clear break of which would signal an end of corrective phase (0.7106/0.7478) and risk extension towards 0.7248/00 (Fibo 61.8% / psychological).
Rapid loss of bullish momentum on daily chart supports the action, but oversold stochastic warns that bears may face headwinds, but near-term bias is expected to remain bearish while the price action remains capped by falling 55DMA (0.7367).
US inflation data, due later today, are in focus and could further lift the US dollar on better than expected Aug figures. 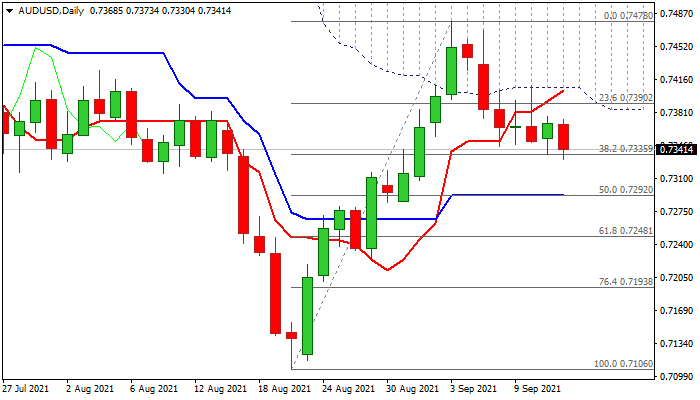 WTI rises above $70 for the first time in five weeks