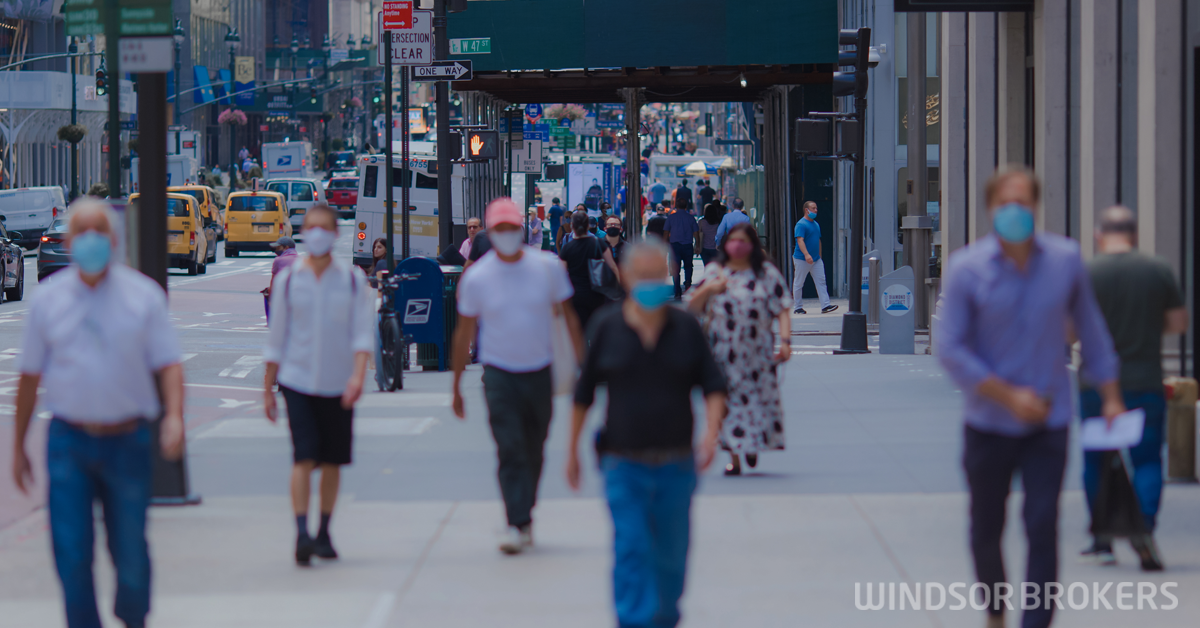 The employment in US private sector unexpectedly dropped in December as surging new Covid-19 infections sparked a fresh wave business restrictions that negatively impacted hiring in the sector.

The report points to a recent weakness in consumer spending and high layoffs, underscoring the magnitude of economic impact by coronavirus pandemic, as new infections in the US jumped above 20 million and death toll approaches 350,000.

The labor market was additionally hit by government delays to provide another relief package for businesses and unemployed after the first fiscal stimulus package, worth more than $3 trillion, has drained.

Government payrolls are expected to rise by 100,000 jobs in December after rising 245,000 in November that would be the smallest gain since the recovery in US labor sector started in May.

Economists are divided on the December’s figure as some believe the economy shed jobs last month, while others argue for job growth, though at a significantly slower pace than November.

US Congress back to work after protesters stormed the Capitol