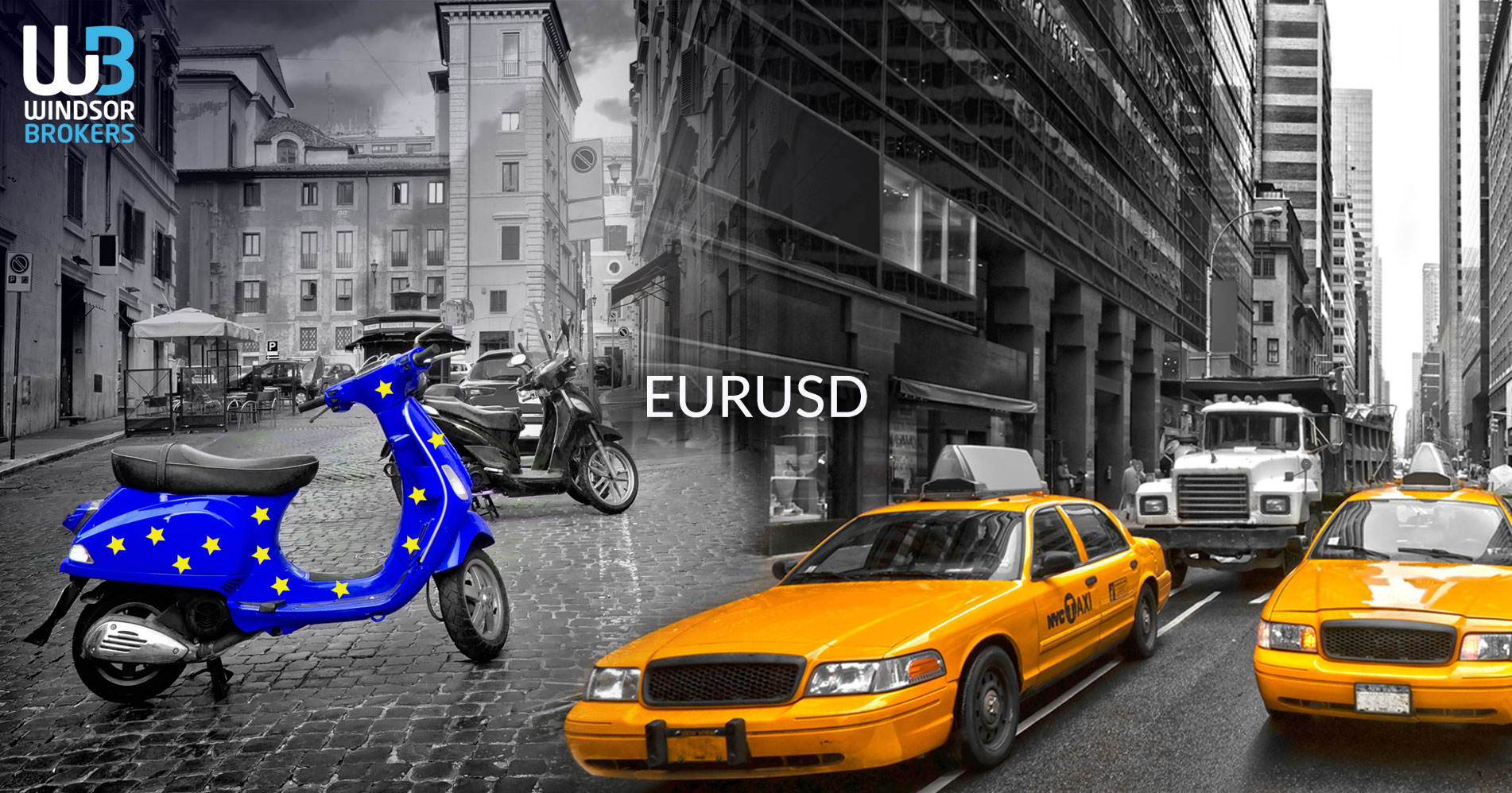 The Euro jumped to new five-week high (1.1154) on remarks from new ECB president Christine Lagarde, on press conference following central bank’s decision to keep policy unchanged.
Lagarde said that inflation pressures remain muted but expects to pick up in coming months.
She also said that accommodative policy is still needed but pointed to initial signs of stabilization of slowdown growth and that recent data give initial signs of some stabilization in bloc’s economy.
ECB’s tweaks in their inflation and growth projections, although marking small changes, continue to predict slow but steady recovery.
Traders increased their bets on Euro, encouraged by slightly hawkish stance from Lagarde, although she said that she is not neither hawk nor dove.
Fresh advance tested strong barrier at 1.1154 (200DMA), break of which would generate signal for final push towards key barriers at 1.1179/75.
Broken Fibo 76.4% barrier at 1.1132 now reverted to initial support, with daily close above to confirm bullish stance.

Bulls are consolidating after overnight’s surge on election results

Bears pressure pivotal support at 104.18, break of which would risk drop to 2020 low