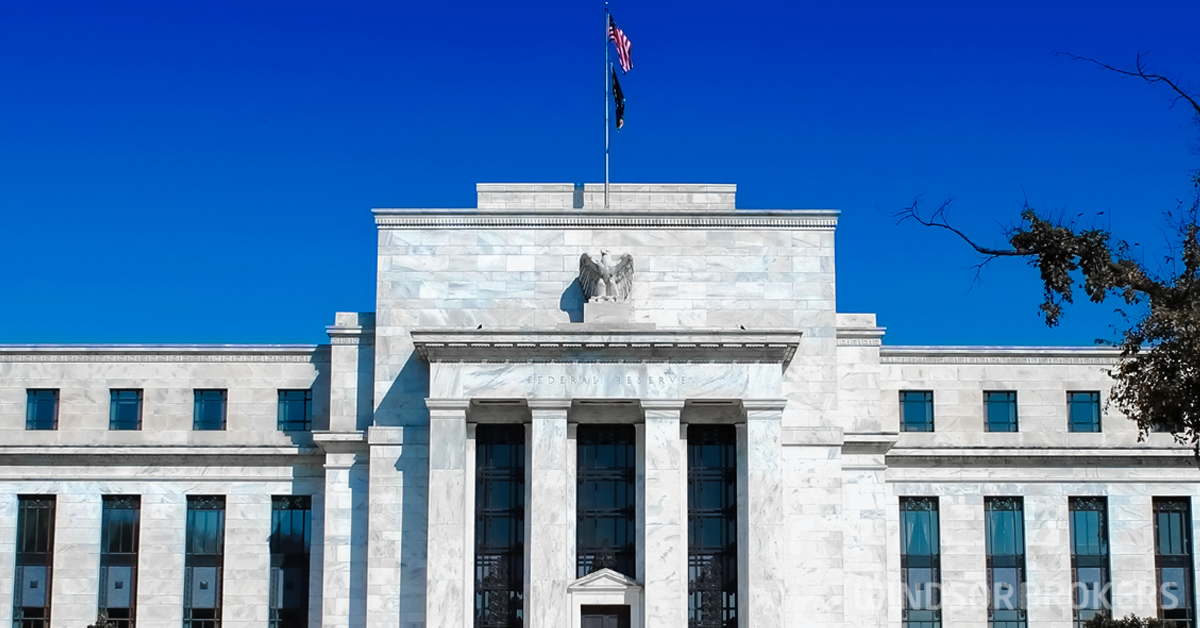 The US Federal Reserve ends its two-day policy meeting today and is expected to issue new economic projections, with Chair Jerome Powell and his team looking for a potential economic boom in a way not seen since early 1970s.

The central bank bets the economy can emerge from the crisis caused by coronavirus pandemic without generating excessive inflation, with interest rates to remain at ultra-low levels and the government to continue to pump money into the economy for an extended period.

Fed’s quarterly forecasts for the median GDP growth since June last year, have been more optimistic and above projections from the other sources and if they were right that would result in expected growth of more than 6.2% this year – the highest annual growth rate in 37 years.

In his previous statement, Powell was optimistic, expecting that the economy will reach full employment before starting to reduce crisis support measures, introduced when the pandemic hit the country.

Markets are also positive and bet for earlier rate hikes, sometime in 2023, rather than initially anticipated action in a year or more later, predicting that the economy will emerge from the crisis by September, as Fed’s approach would result in a faster and shorter business cycle that may result in policy tightening early next year.

This cycle is expected to be different from the last expansion which lasted a decade and ended when pandemic started, but to be more like the period that ended in early 1970s when the central bank introduced loose monetary policy and kept it as the economy accelerated, but subsequent uncontrolled inflation dogged the country for a decade.

This time the main questions will be whether inflation remains subdued while the economy recovers, or the recovery will boost prices and prompt central bank to pull back its support, despite millions of Americans being still jobless, but inflation and unemployment nowadays do not behave like before, with lower unemployment coexisting with low inflation.

Fed’s shift in the policy, introduced last year, includes lose monetary policy and extended monthly $120 billion worth bond purchases until there was substantial progress towards full employment and inflation reaches 2% target, but none of these targets have been reached yet and it is likely that Powell will re-confirm these facts in his post- policy meeting news briefing.

Bears on hold ahead of Fed