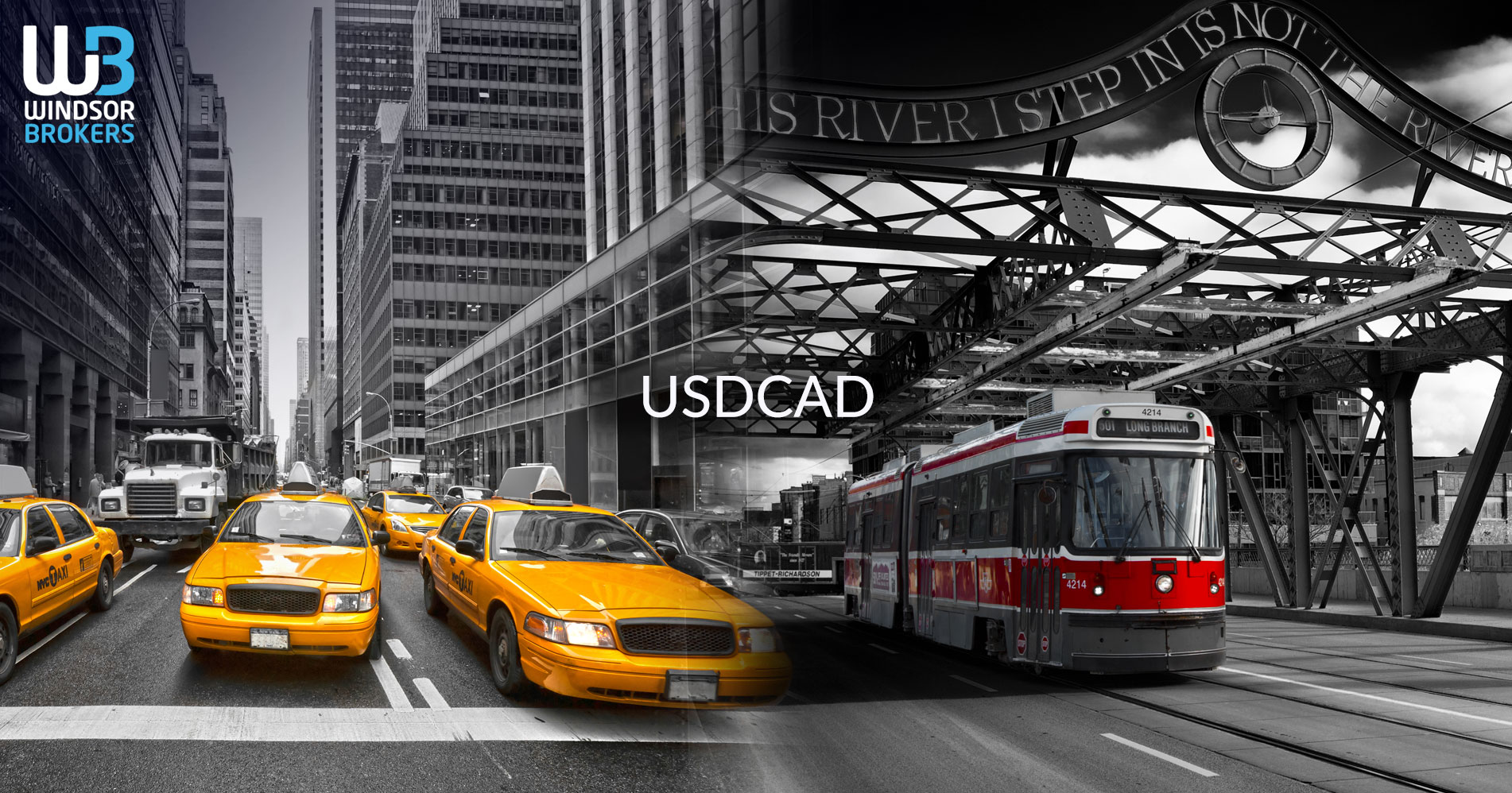 Loonie falls after BoC but unable to clear initial support

The Canadian dollar fell after BoC kep interest rate unchanged at 1.75% as expected but soured the sentiment on negative projections for the economy in coming two years if the US increases tariffs by 25% on all imports.
Canada’s economy would shrink around 6% in such scenario and the loonie would loss around 25%.
The Par rallied immediately after the release but bulls started to lose traction on renewed test pivotal 1.3140 resistance zone (highs of July) which repeatedly capped upside attempts.
Comments from Fed chief Powell, in prepared text for his two-day testimony to the Congress, highlight solid baseline for US economic growth, but low inflation is expected to persist that weakens the outlook.
Improving signals from daily studies continue to support, however, the pair is looking for a catalyst that would establish the price in fresh direction.
Release of FOMC minutes, due later today, would generate desired signals.
Bulls need break above 1.3140 zone and extension above 20DMA (1.3183) to signal continuation.
Near-term tone would weaken on loss of initial support at 1.3096 (10DMA). Swiss franc returns to strength, signaling that SNB’s intervention was so far…