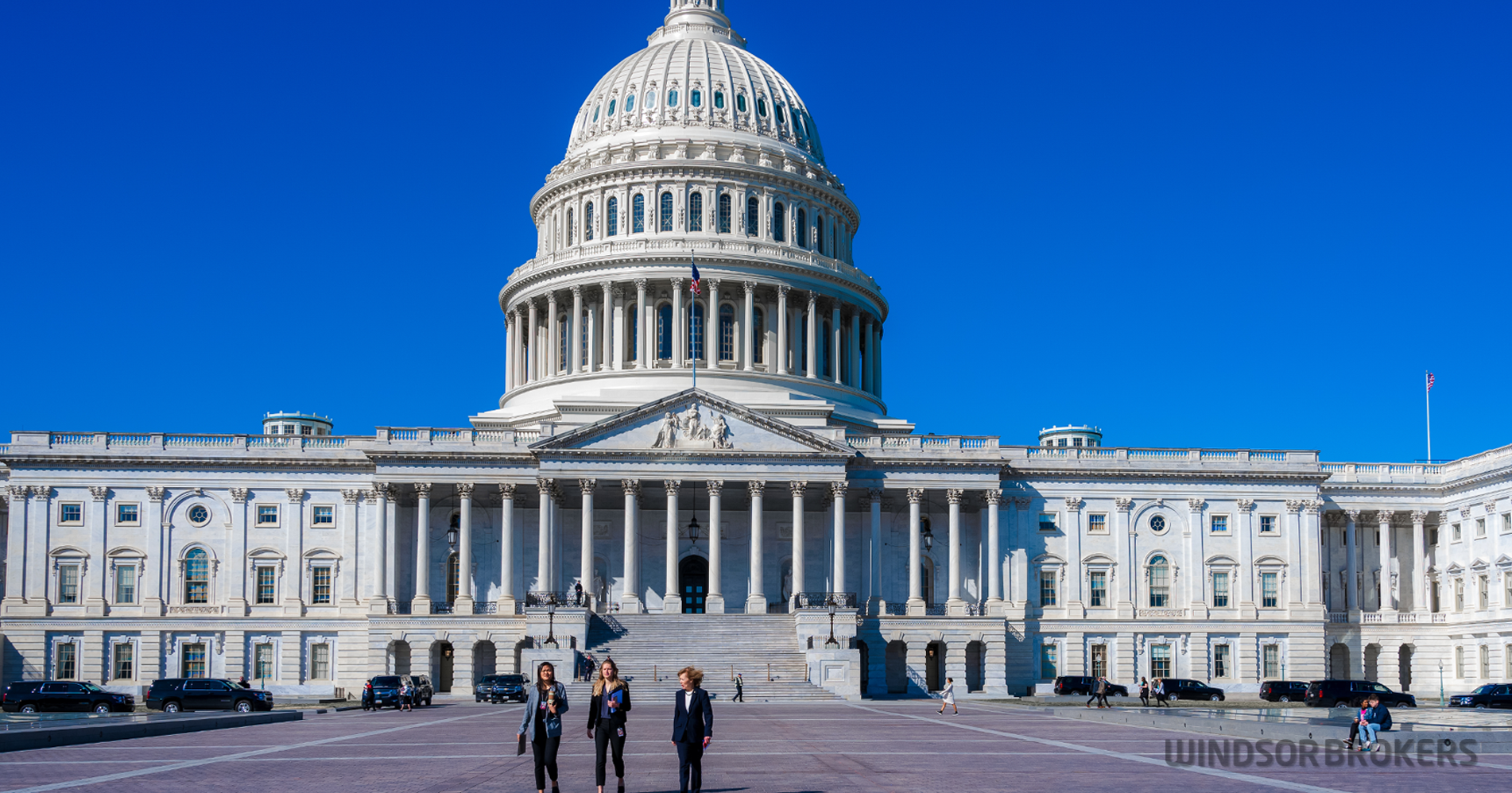 New hope for US stimulus package after fresh push in talks

Fresh optimism hit the markets on Tuesday, as renewed talks over the proposed US stimulus package accelerated.

Republicans in the Senate are preparing legislation to revive the programme, which will be targeted at small businesses hit by the Coronavirus lockdown. Meanwhile, House speaker Nancy Pelosi and treasury secretary Steve Mnuchin will continue talks on a larger stimulus package.

Pelosi and Mnuchin will aim to narrow their differences during today’s meeting, with talks having stalled several times since August. In particular, the structure of the aid plan has been a sticking point, with Republicans and Democrats at odds within the Senate.

Pelosi has been pushing for a package worth $2.2 trillion, while President Trump’s administration has proposed a deal worth $1.8 trillion. This would be in addition to the aid package already approved this year, worth $3 trillion.

The US economy is struggling to stay on the recovery path after the devastation caused by the pandemic, with the earlier relief package drying up and talks over new stimulus repeatedly failing.

However, Pelosi expressed her optimism about the potential of a new aid package, while the White House was cautiously optimistic. The Republican-run Senate oppose passing more aid and are instead proposing a new round of funding to the existing programme, which provides loans to small businesses.

The Senate will also vote on a $500 billion Republican proposal on unemployment benefits and aid to schools, which aims to provide the jobless with $300 in weekly unemployment benefits. The Democrats want a return to the weekly benefit level of $600, a measure that was approved at the beginning of the crisis.

Observers say that both sides face a tough job in reaching agreement on the much-needed fiscal support, which would be crucial in helping the fragile recovery of the US economy.