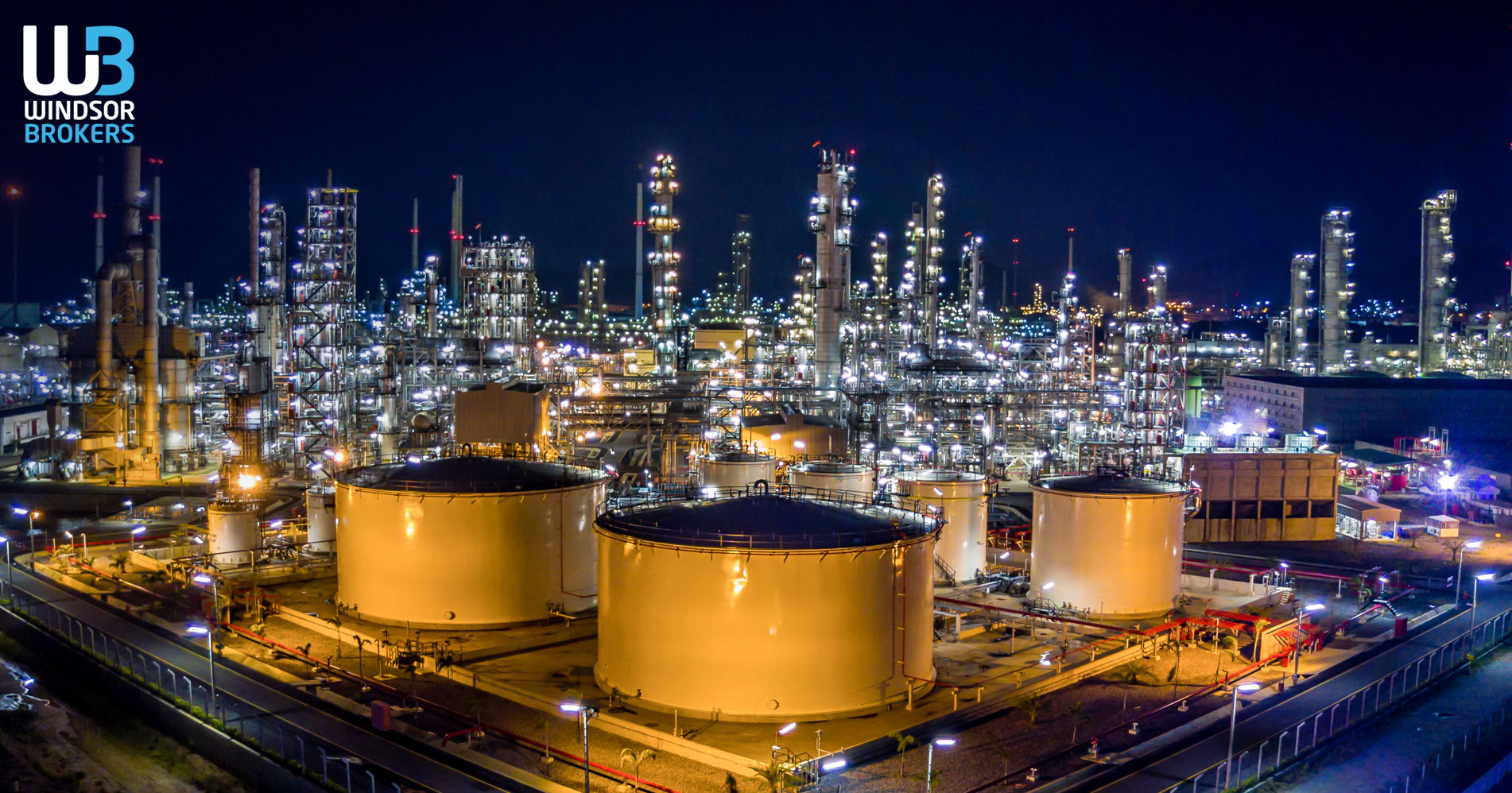 WTI oil fell $1 on Tuesday after President Trump threatened to keep trade deal with China until late 2020.
In addition, US threats of tariffs against France, Brazil and Argentina, further soured the sentiment and increased concerns about slowdown in global demand for energies that would further depress oil prices.
Limited recovery on Monday, following last Friday’s 5% drop and today’s action holding in red, increases risk of extension of pullback from recent tops at $58.67/62.
Today’s repeated close below broken Fibo support at $55.71 (38.2% of $50.91/$58.67) would add to negative outlook for test of key supports at $54.97/91 (trendline support / daily cloud base) and 20 Nov trough ($54.82).
Daily studies turned to bearish setup and support negative scenario, as OPEC meets on Thursday and fears in the market rise that the cartel won’t be able to reach consensus for stronger production cut.
American Petroleum Institute (API) is due to release its weekly crude stocks report later today and official government’s crude inventories report will be released on Wednesday, with both releases expected to provide fresh direction signals. 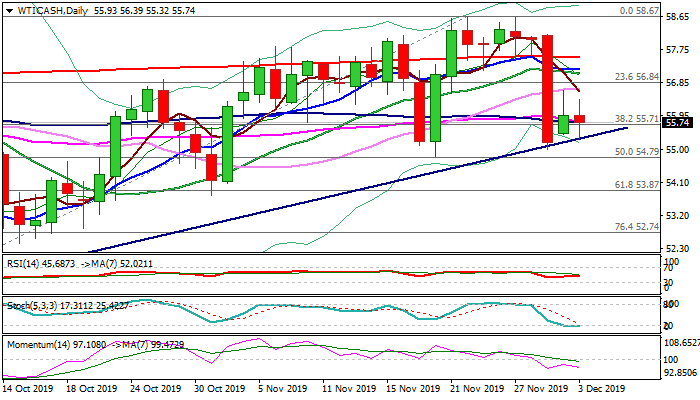