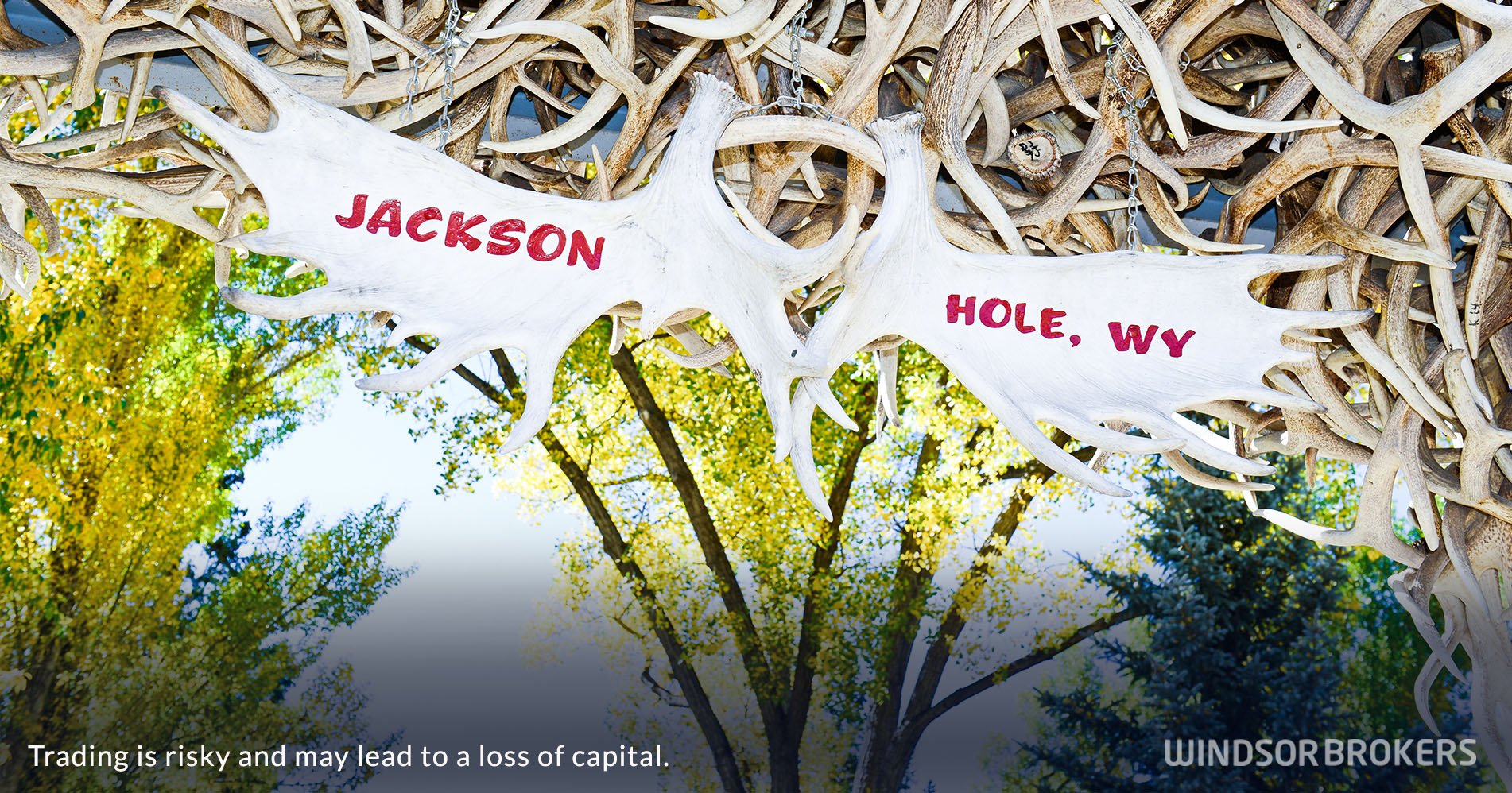 The central bankers will again mainly talk about inflation in Jackson Hole 2022 symposium, but conditions have worsened since last year

The world’s top central bankers meet at Jackson Hole annual monetary policy conference, with the main subject of this year’s meeting being mainly unchanged, though current conditions are very different, compared to the last year.

While the policymakers were also focusing on rising inflation in 2021 gathering, their view at the problem and subsequent reactions were wrong, as most of central bankers, led by US Federal Reserve chairman Jerome Powell, saw the rising inflation at that time as transitory and short-lasting phenomenon.

The period between two gatherings proved that the policymakers were completely on wrong track, as the problem they described as a temporary and with limited negative impact, became the main problem of a number of economies during this year.

The inflation got unleashed and hit the record or multi-decade highs, while in some economies it already reached the double-digit values, with no signs of easing so far, but threatening of further rising.

The central bankers missed or possibly ignored the threats of inflation exploding after a years of massively pumping money in the economies, also known as quantitative easing, or in other words – printing of money.
Strong increase of the total amount of money circulating in the economies, sparked the rise in prices and was helped by other key factors, mainly the conflict in Ukraine, as the shortage of a number of goods, particularly energy products, on a massive sanctions on Russia and reverse impact from restrictions, caused prices to surge, deepening the economic crisis in a number of economies.

The fastest price growth since the early 1980s boosts fears that a number of economies may face the same situation as four decades before, when soaring inflation sparked wage prices to spiral and required the central banks to impose a double-digit interest rates to restore price stability, though with painful consequences of such measures – the economies sliding into recession.

The policymakers now face similar problem, as fighting wild inflation is their top priority, with increasing interest rates being the main tool, but sharp increase in borrowing cost will cause the economic growth to slow, threatening that a number of economies, particularly the US, UK and EU economies are heading towards recession.

The US Federal Reserve was the first to start the process and was so far the most aggressive, but also showing strong hawkish stance for the near future actions.

The Bank of England followed, along with the central bank of Australia, while the European Central Bank was the most cautious and raised their rates so far only once, however, remains on track for further tightening, depending on economic data and conditions of the economy.

Another big problem for the central banks was that persistently strong inflation is becoming entrenched that makes the task of central banks to put it under control, more difficult, while their expectations that inflation will peak soon and eventually start to ease, so far proved to be a false hopes.

All eyes in the Jackson Hole symposium will be on the US central bank, which in current circumstances, has not much space to maneuver.
Basically, Mr. Powell can change his rhetoric to possibly make the problem look not as bad as it is, however there are two main ways the central bank can move in this case.

The Fed may keep the narrative of further aggressive hikes that would probably give faster results in bringing increased inflationary pressures under control and satisfy those who expect that interest rates would start to ease in 2023, or to reduce the pace of tightening that would result in a longer period of restrictive monetary policy.

Bears may pause at 2022 low on oversold conditions