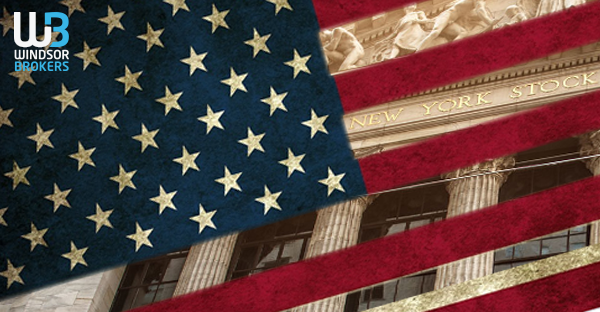 Average hourly earnings, one of closely-watched parameters, beat forecast in May, rising 0.3% against 0.2% expectation and 0.1% in April and cementing expectations for Fed rate hike in June.

Strong jobs report points to tightening labor market conditions and could also stir persisting concerns about inflation.
Today’s report added to a string of recently released solid economic data which indicate an acceleration in economic growth in Q2 after it slowed at the beginning of the year.

The market reaction was in line with released numbers but without fireworks this time. The dollar was higher across the board, while commodity prices fell, and indexes rose.
However, reaction on upbeat data was limited as the greenback rallied before data release. The reason for this could be the tweet of US President Trump prior to release, who said he is looking forward to seeing jobs data. With already known Trump’s tendency of tweeting only about upbeat results, markets got the message and dollar accelerated higher.
In such environment, the market reaction proved to be ‘buy the rumors sell the facts’, as dollar initially rallied but gains started to lose traction shortly after the release and started to pull back.

The Japanese yen was the top loser as post-data acceleration hit four-day high at 109.72, in extension of today’s rally from Asian low at 108.72.

The Euro dipped to fresh daily low at 1.1647 on post data, but managed to recover a part of losses, however downside risk is expected to persist if the pair ends week below pivotal barrier provided by falling 10SMA (1.1682).
The British pound managed to recover all post-data losses when it dipped to 1.3283 against the US dollar on subsequent bounce that pressures important barrier at 1.3335 (falling 10SMA), break of which would generate bullish signal.
Spot gold spiked to $1289 after US jobs data (the lowest since 23 May) as dollar rallied but bounced after the greenback’s rally showed signs of stall.
The fact that expectations for Fed rate hike in June firmed after upbeat US jobs data, could keep the yellow metal, sensitive on changes in US interest rates at the back foot in the near-future.

AUDUSD extends through pivotal 0.7605/12 pivots after stronger than expected data

The dollar index extends weakness to new two-month low on Thursday as markets hold in risk-on mode as less bad than feared US jobless..., #TechnicalOutlook, , https://is.gd/jqU4hy