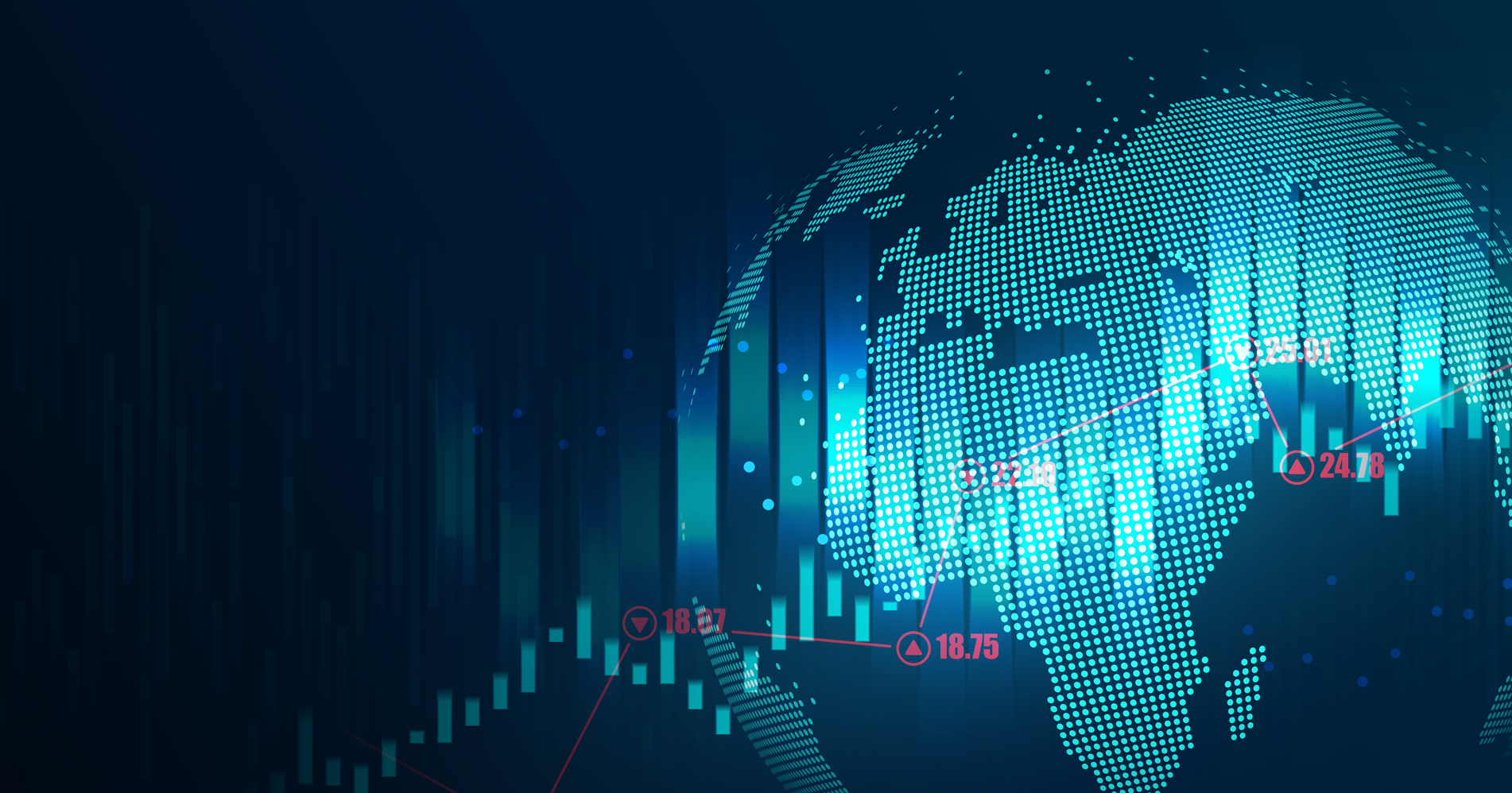 The dollar weakened and its major counterparts rose this week, as risk mode dominated.

On Tuesday, upbeat Chinese data signalled that the industrial sector of the world’s second biggest economy is recovering faster than expected.

Jobs data from the UK showed unemployment levels rising to a near two-year high, but negativity was offset by a smaller than expected number of people filling for unemployment benefits (as well as a significantly lower number of job losses).

Data from Germany showed that economic sentiment is improving faster than expected, pointing to an increased pace in the recovery of the EU’s biggest economy.

A report from the American Petroleum Institute showed am unexpected fall in crude stocks that inflated oil prices.

Meanwhile, on Wednesday, data from the UK showed that inflation remains subdued, although August figures were slightly above expectations.

The US Federal Reserve monetary policy meeting for September also ended on Wednesday. The central bank pledged to keep ultra-low interest rates until at least 2023, with a focus on recovery in inflation and the labour sector. The dollar initially appreciated on the Fed’s upgraded outlook for GDP growth.

A report from the US Energy Information Administration also showed a significant drop in crude inventories, lifting oil prices further. Indeed, with the OPEC+ group calling on its members to comply with the existing production cut agreement, prices only continued to increase.

On Thursday, the Bank of Japan announced that, as expected, it would keep its monetary policy unchanged. The central bank said that current stimulus measures were adequate, but that it would be ready to increase them if conditions worsen.

The Bank of England also kept rates unchanged following its MPC policy meeting on Thursday, but surprised the markets by announcing that it has been briefed about implementing sub-zero rates.

In addition, US jobless claims remained elevated while housing data fell below expectations, pointing to a slowdown in post-pandemic economic recovery in the US.

In the UK, retail sales rose above forecasts on Friday, pushing the August figure above pre-COVID levels and pointing to a quicker rebound in the sector than in the rest of the economy.

Bears pressure pivotal support at 104.18, break of which would risk drop to 2020 low

New hope for US stimulus package after fresh push in talks