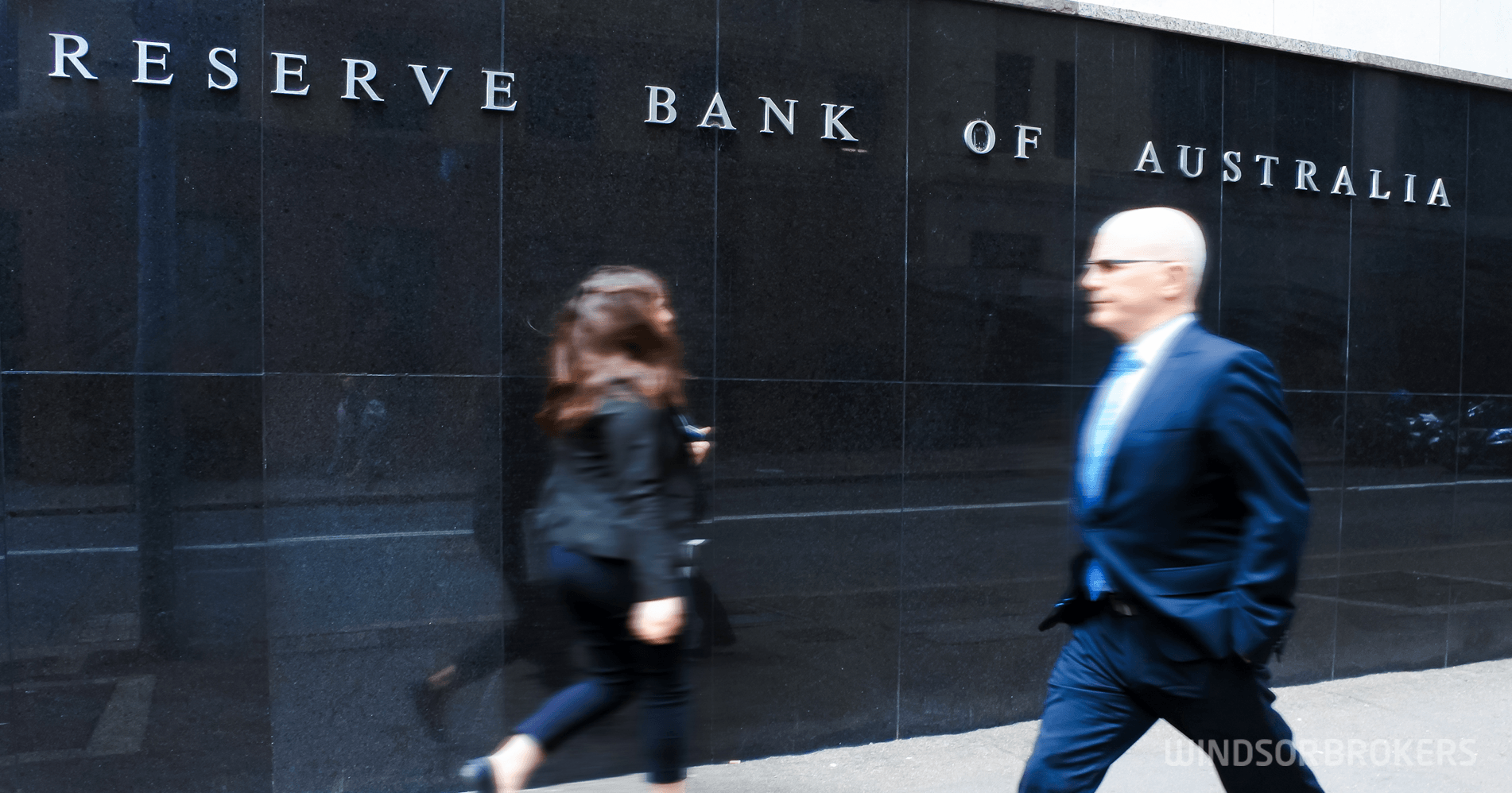 The Reserve Bank of Australia – as widely expected – lowered its key interest rate to 0.10% from 0.25% and announced it would buy government bonds worth A$100 billion over next six months.

The central bank desires to drag the economy out of its first recession in nearly 30 years by lowering borrowing costs and supporting asset prices and its balance sheets.

The RBA, like other global central banks, has exhausted conventional tools and in addition to reducing interest rates to a new record low, will further use unconventional policy measures, in attempts to prevent further weakening of Australia’s A$2trillion economy, hit hard by coronavirus pandemic

The action comes at a time when the economy is showing signs of improvement, as job vacancies surge, building approvals rose and house prices have resumed growth after six-month pause.

The policymakers believe that economic recovery could accelerate by new measures, as the government’s restrictions prevented stronger spreading of the virus, that could be helped by coming summer in Australia.

Manufacturing growth rose above expectations in Germany and EU in October

Recovery accelerates but bears to remain alive while key barriers at 1.1706/21 cap