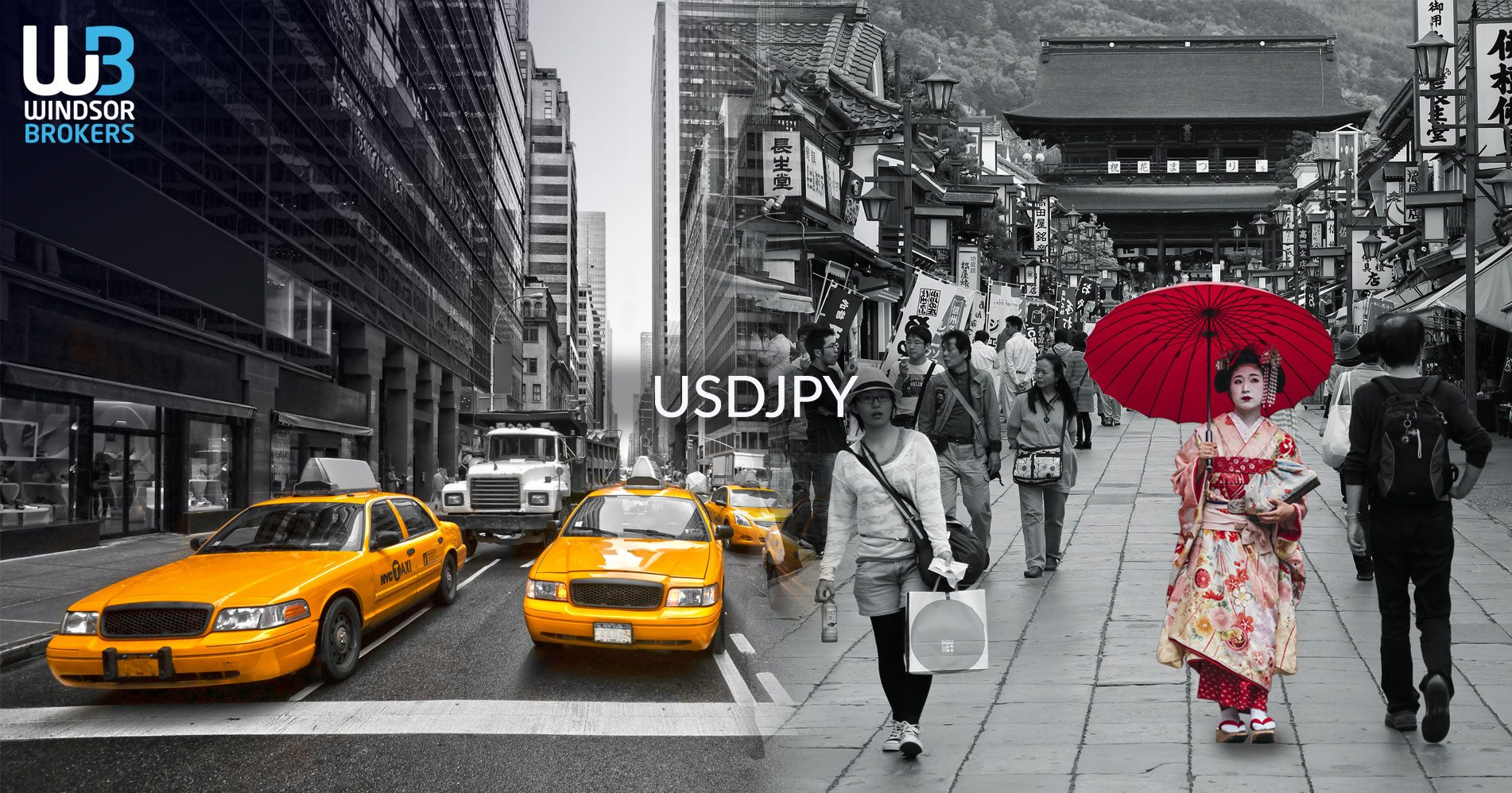 The USDJPY dips further in early European trading on Friday, in extension of previous day’s nearly 2% drop and hit the lowest levels since mid-August, holding in red for the fifth consecutive day and being on track for significant weekly loss.
Fresh bearish signals were generated on Thursday’s close below 135.47 (Fibo 76.4% of 130.39/151.94 upleg) and today’s probe below 200DMA (134.50).
Daily close below the latter is required to confirm signal and further weaken near-term structure for fresh acceleration lower.
Bearish daily studies support the action, however, oversold conditions warn that bears may take a breather, before resuming, with price adjustment to provide better levels to -re-enter bearish market.
Extended upticks should stay capped under falling daily Tenkan-sen to keep larger bears intact.
The dollar lost ground vs yen after larger uptrend pushed indicators on all larger timeframes deeply in overbought territory, while interventions from Japanese authorities contributed to fresh strength of yen.
In addition, the greenback was weighed by signals that the Fed is about to ease the pace of its policy tightening, following recent four large hikes in a row that pushed the interest rates towards projected tops, while the central bank also wants to slow and assess the impact of its latest actions.
US job report for November is in focus today and solid numbers would add to signals that the labor market remains resilient and contribute to Fed’s view that the economy might be in better than expected shape. 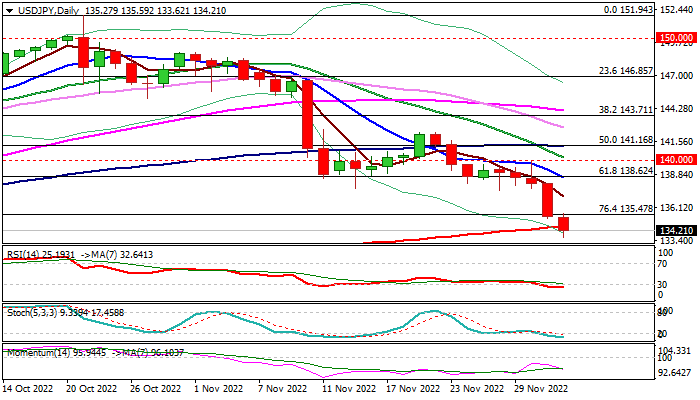 Dollar remains in red on growing signs of Fed easing pace of hikes; US job report in focus