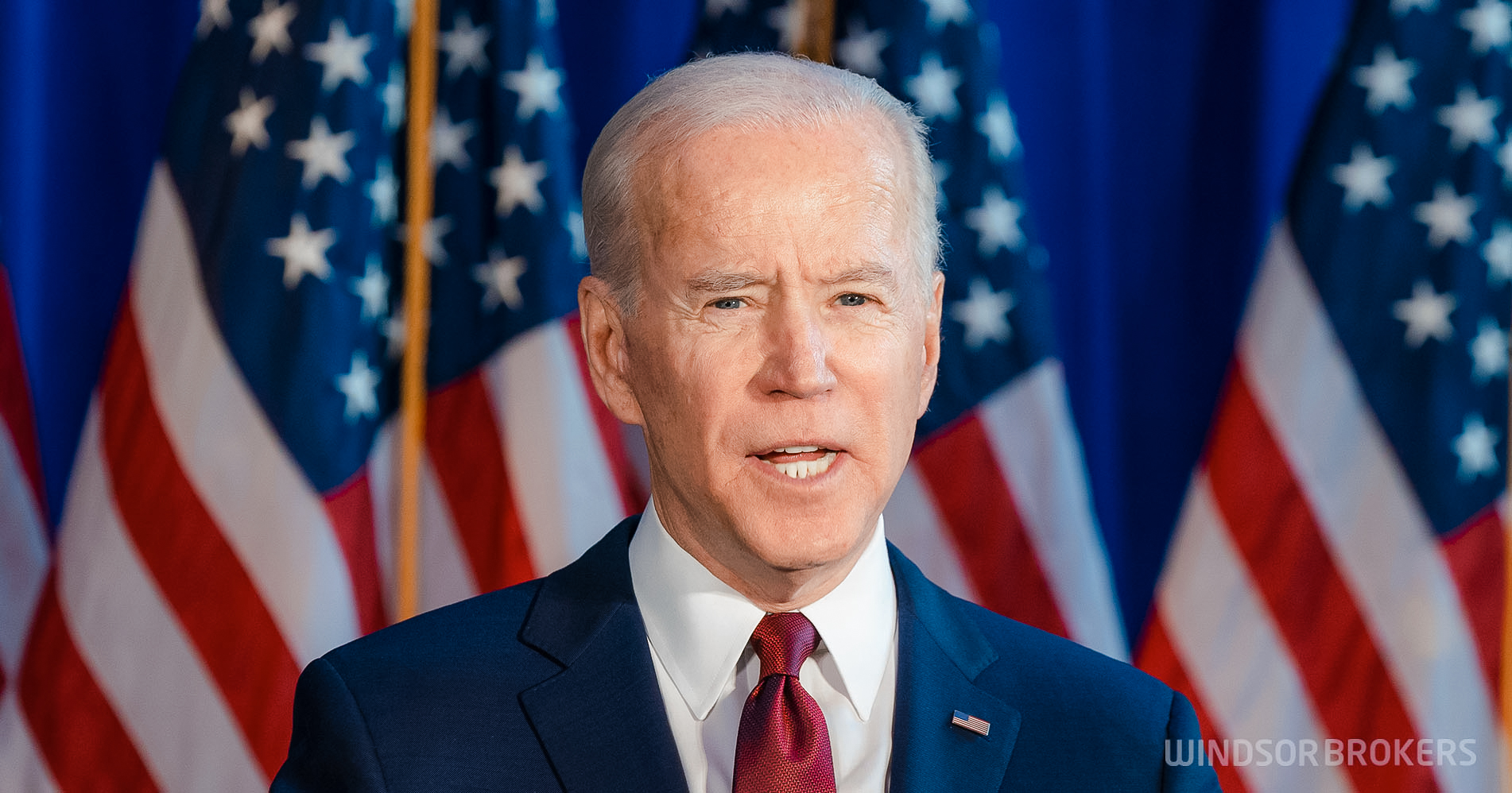 US President-elect Joe Biden said he will deliver a plan costing trillions of dollars next week as Americans need more economic relief from the Covid-19 pandemic, after data last Friday showed the US economy lost jobs in December for the first time in eight months.

Biden proposes relief for state and local governments fighting with pandemic and support for people who lost their jobs after resurgent pandemic closed a number of businesses in the US.

He called for more direct relief flowing to families and small businesses, calling for sending out $2000 in direct cash payments, as current $600 aid is not enough, with new plan expected to be unveiled on Thursday.

Biden’s initial plan was for a bill under $1 trillion but he said that economic research confirms that wth conditions, like the crisis today, especially with such low interest rates, taking immediate action – even with deficit financing – is going to help the economy.

The President-elect said action was needed to help Americans get to the other side of the health and economic crisis and to avoid broader economic cost, that will happen due to long term unemployment, hunger, homelessness, and business failings.

Markets have reacted quickly to expectations that government spending will rise since Democrats took control of the Congress, with stock indexes rising and demand for 10-y US Treasury bonds climbing to the highest levels since March.

Sharp recovery signals an end of correction, but caution is still required