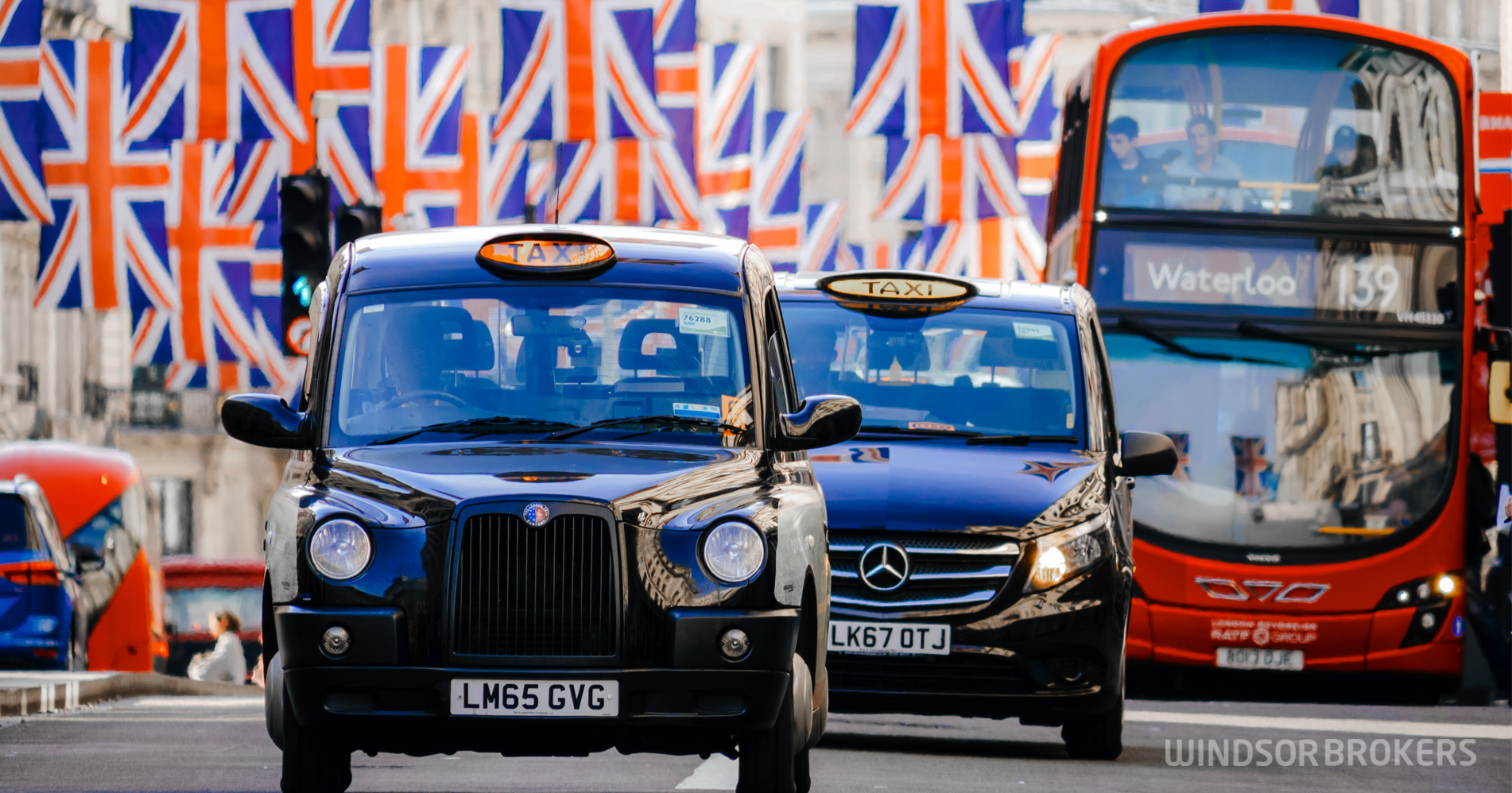 UK gross domestic product increased by 1.3% in the last quarter of 2020 from the previous three-month period and beat expectations for 1.0% growth.

Although the figures point to stronger than expected Q4 growth, Britain’s economy, devastated by coronavirus pandemic, contracted by 9.8% in 2020, the most in more than three hundred years.

The economy remained 7.3% smaller than before the pandemic, with the report from the Organization for Economic Co-operation and Development (OECD) showing that Britain’s economy suffered the biggest drop of all countries from the group, except Spain and Argentina.

The Bank of England thinks that this will fuel spending and accelerate economic recovery, once the government lifts restrictions.