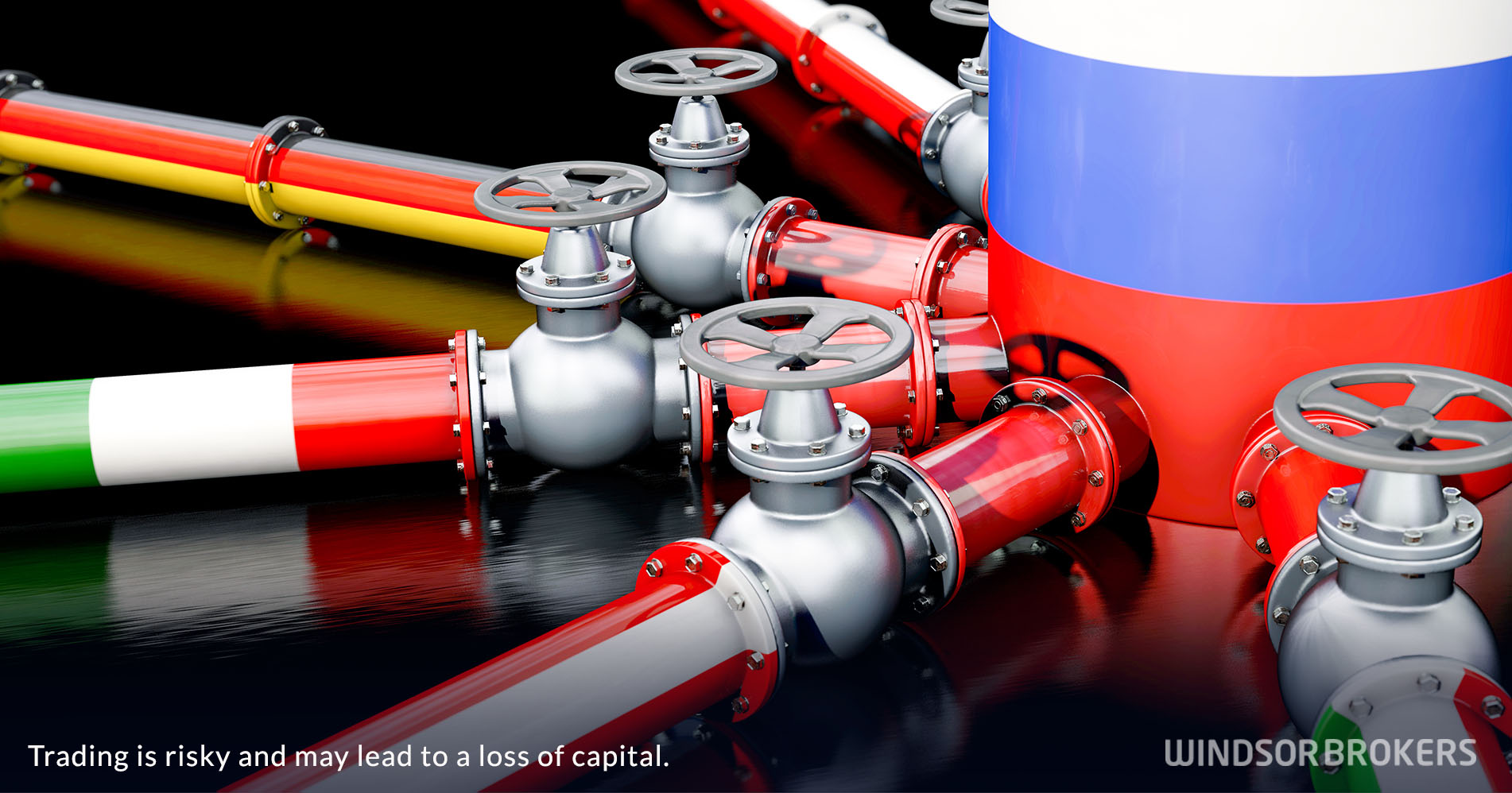 The latest reduction in natural gas supplies from Russia to Germany via the Nord Stream 1 pipeline under the Baltic Sea, although Russia said that technical problem caused lower flow, further raised fears that the economy may enter recession in case of further reduction or a nightmare scenario of completely stopping supplies of Russian gas.

Although the western sanctions banned all imports of Russian energy, the conditions remained flexible and the most of European countries, except those who refused to pay bills in rubles and Russia cut their supplies, continue to import Russian gas and crude oil, as workable alternative hasn’t been found so far.

German dependence on Russian gas was 55% before the conflict in Ukraine started, compared to European Union’s 40% that keeps the country in very difficult situation to fill such a big gap in already tight global gas market.

Due to worsened situation, many countries already activated the first stage of gas crisis plans to cope with worsening gas supply crisis and some temporarily sidelined plans to shut coal power plans.

The war made gas prices to skyrocket that caused another big problem to the economies – surging inflation that prompted a significant reductions in economic growth projections, as Germany slashed its growth expectations from initial 3.5% to 1.5%, with growing fears that halt in Russian gas supplies would signal that recession is inevitable.

The government is preparing for a such scenario, as the worst is to be expected in the winter, when heating season will further complicate already fragile situation, with the stage of emergency plan in economizing gas distribution that will include the country ration gas to industry to protect vital services and households.

European Union’s countries are working on refiling their gas storage facilities, which are now around 55% full, in attempts to reach target of 80% to 90% in October – November period that would help to stay afloat in case of further supply reduction or possible complete stop, although lower flows from Russia and problems with shipments of liquefied natural gas (LNG) from the United States, pose strong obstacles in attempts to meet these targets.