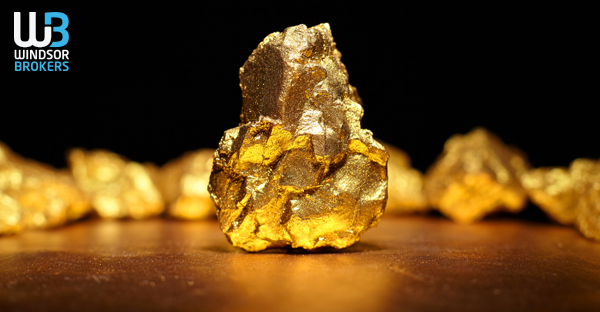 SPOT GOLD bounces on Monday but recovery was so far limited; US data eyed for fresh signals

Spot Gold is in recovery mode at the beginning of the week and attempting to break above two-day congestion on Thu/Fri which was shaped in double-Doji.
Weaker dollar on signs of stabilization in global stocks inflated the yellow metal, but recovery attempts were so far limited.
Mixed studies on daily chart show lack of clearer near-term direction signal, as slow stochastic reverses from oversold territory, generating bullish signal, while 10/55SMA is forming above and increasing pressure.
Gold will be looking for further signals which could be provided from a number of economic indicators from the US which will be released this week.
US inflation numbers are in focus (due on Wednesday), as it is expected to provide further clues about the pace of raising US interest rates this year.
Stronger than expected CPI numbers would be an additional support to the Fed to accelerate rate hikes in 2018 and would put the yellow metal’s price under fresh pressure, while gold price could rise if inflation remains low. 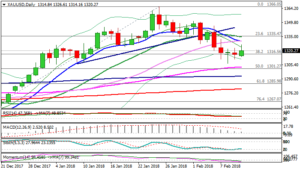