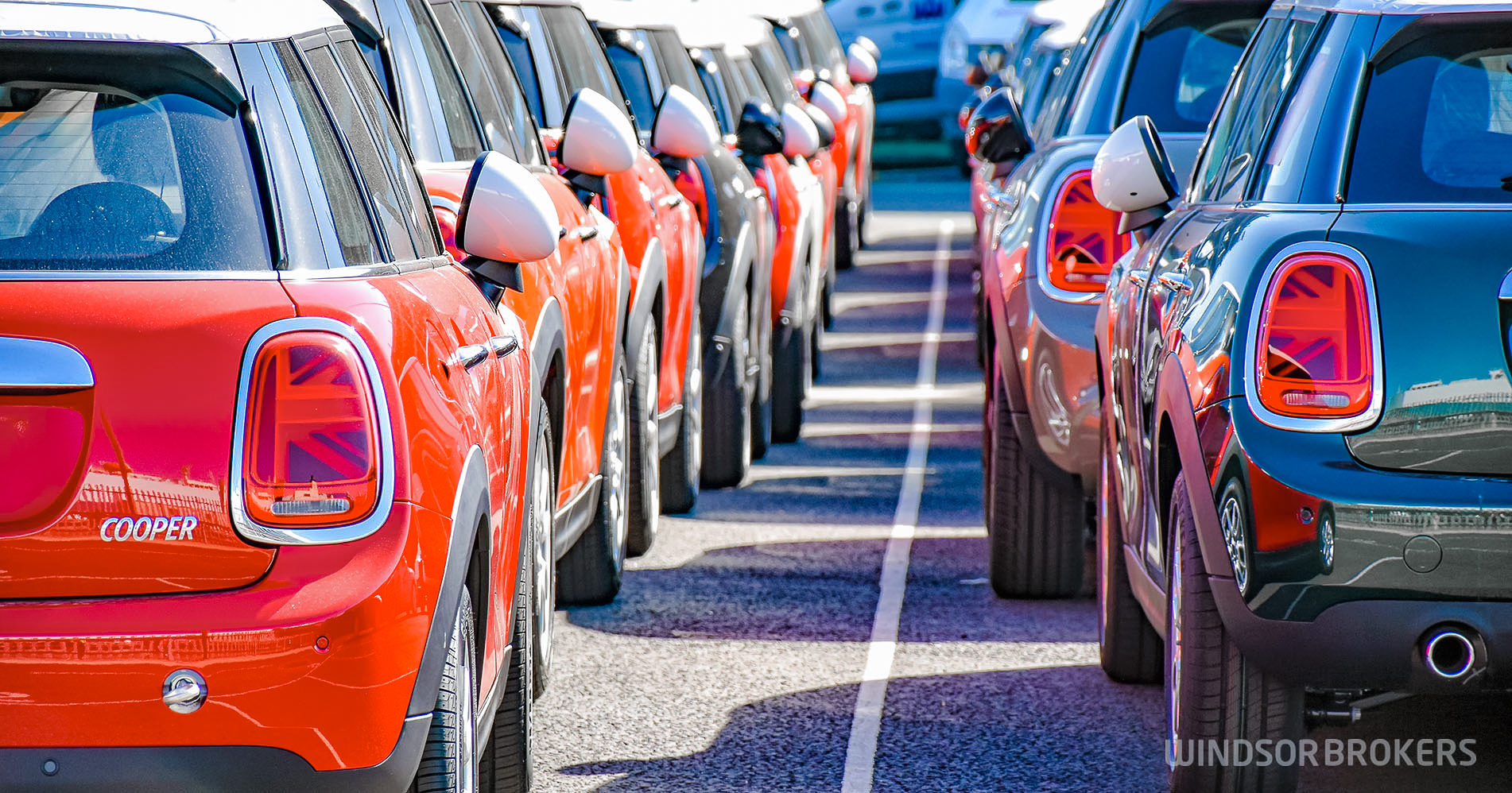 UK economy contracts in November for the first time since April, heads for double-dip recession

Britain’s Gross Domestic Product fell by 2.6% in November, from a month earlier, a period when the government launched the second national lockdown to slow the spread of coronavirus.

The contraction was much lower than the average forecast for a 5.7% drop but marks the first monthly fall in output since the depths of an initial lockdown in April.

The latest figures signal the UK economy is heading for a double-dip recession after six consecutive months of growth over the summer, when the UK was recovering from the first wave of crisis.

The Bank of England estimates the economy shrank by slightly over 1% in the fourth quarter of 2020 and with a new restrictive measures in place from January, the country is likely to have fallen into a new recession.

The central bank has boosted its asset purchases to almost 900 billion pounds in November and Governor Andrew Bailey said this week that it was too soon to say if further stimulus would be needed.