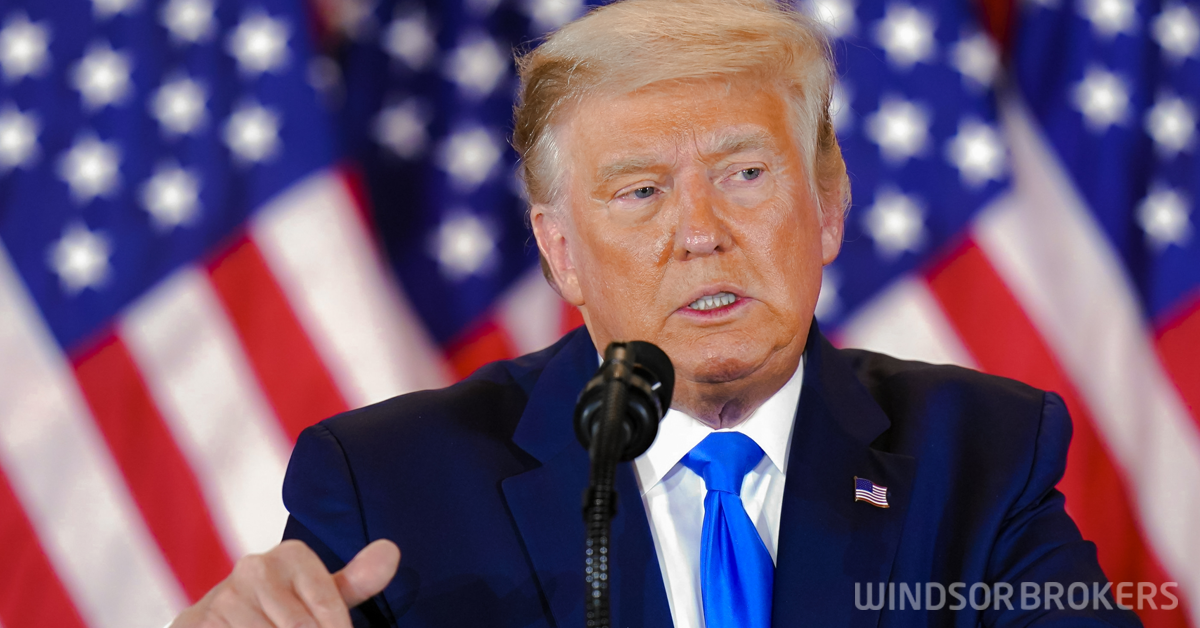 The US Democratic-controlled House of Representatives voted 232-197 to impeach President Donald Trump, following violent protests of his supporters and attack on the Capitol last week.

Trump became the first president in US history to be impeached twice, charged with inciting an insurrection in violent rampage, with ten of his fellow Republicans joining Democrats in an impeachment vote, although it is unlikely the swift impeachment would lead to Trump’s removal from the office before his four-year term ends on Jan 20.

No US president has ever been removed from the office through impeachment, with three president being impeached in the history – Trump in 2019, Bill Clinton in 1998 and Andrew Johnson in 1868.

The Senate’s Republican majority leader Mitch McConell rejected Democratic calls for a quick impeachment trial, saying there was no way to conclude it before Trump leaves office, but a Senate conviction of Trump could lead to a vote on banning him from running for office again, even if he has left the White House.

The House passed a single article of impeachment, accusing Trump of ‘incitement and insurrection’ focused on and incendiary speech he delivered last week to thousands of supporters, shortly before protesters rampaged through the Capitol.

House Speaker Nancy Pelosi said that Trump is clear and present danger to the nation, and he must go, while Democratic congressman Joaquin Castro called Trump the most dangerous man to ever occupy the Oval Office.

On the other side, some Republicans argued the impeachment drive was a rush to judgement that bypassed the customary deliberative process such as hearings and called on Democrats to abandon the effort for the sake of national unity and healing.

In a video statement released after House’s action on Wednesday, Trump did not mention the impeachment vote and took no responsibility for his remarks to supporters last week but condemned the violence.