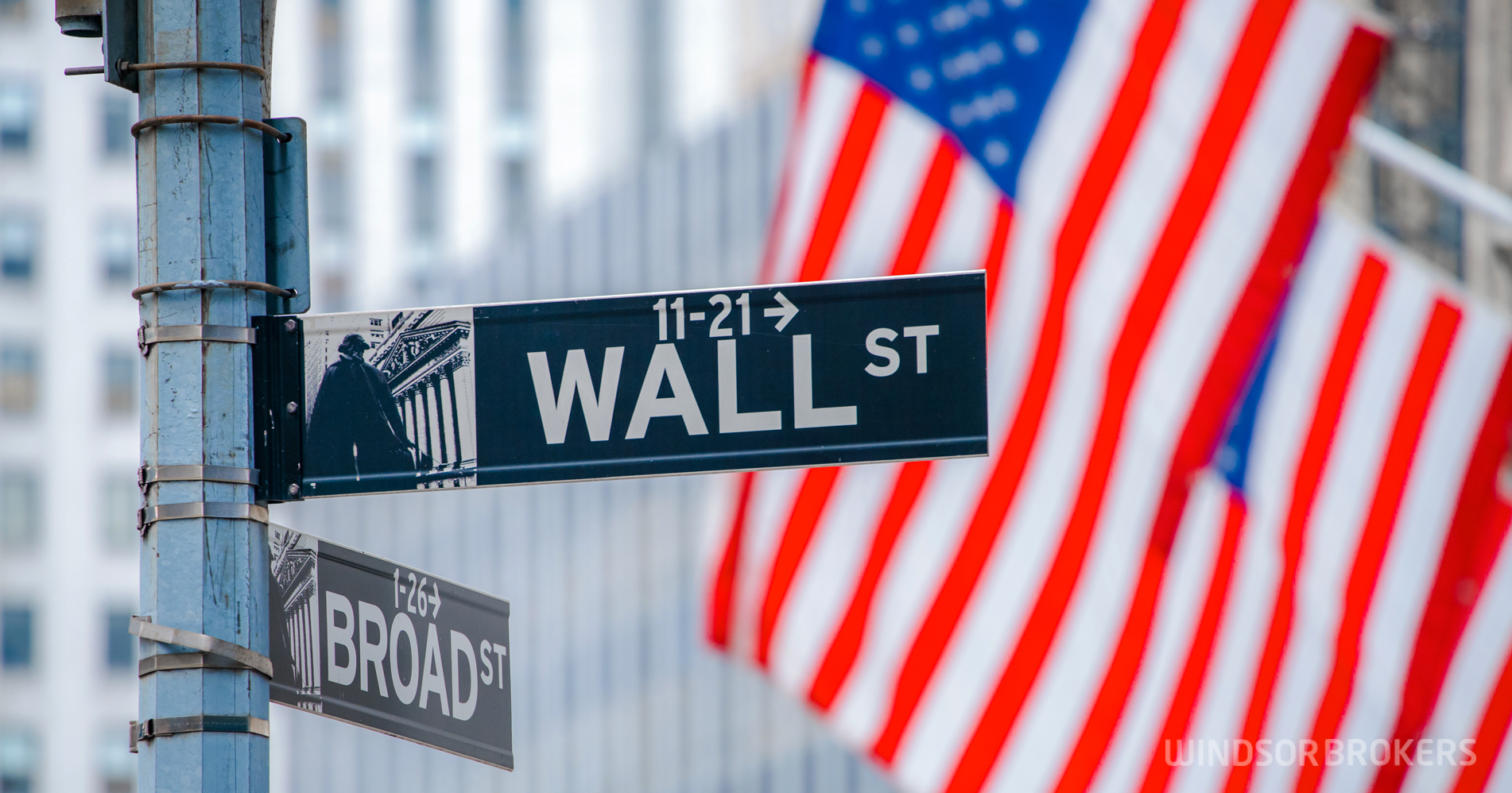 Wall Street shares fell sharply on Monday amid mounting worry over a strong rise in COVID-19 cases, as well as fading chances of a new US stimulus package.

Threats of a further slowdown in the US’s economic recovery hurt risk sentiment, as investors also remain nervous about the outcome of the presidential election on November 3.

Coronavirus hospitalisations in the country has reached the highest levels in two months, while record increases in the number of new infections is also being seen across Europe.

The volatility index (VIX) – Wall Street’s fear gauge – rose to its highest level in nearly two months, signalling increased tensions in the market and outlining a bumpy ride to election day for US stock markets.

Investors have been betting on victory for Democratic candidate Joe Biden by buying instruments that are expected to benefit from his policy proposals. They are also encouraged by strong hopes for greater stimulus under a Biden administration.

The 77-year-old still leads in the national polls, but his Republican opponent, Donald Trump, has increased his standing in key battleground states, adding to the uncertainty.

In the event of a Trump victory, it is likely that stock markets would be lifted in a similar way to their 2016 post-election rally.

Analysts see an ‘orderly’ Trump victory as the best outcome for equities, with the S&P 500 index expected to surge to new record highs in this scenario.

A divided government scenario would be net positive for the stock markets, while a Democratic White House and Congress would be neutral to negative (with a potentially larger stimulus weighing against higher corporate taxes).