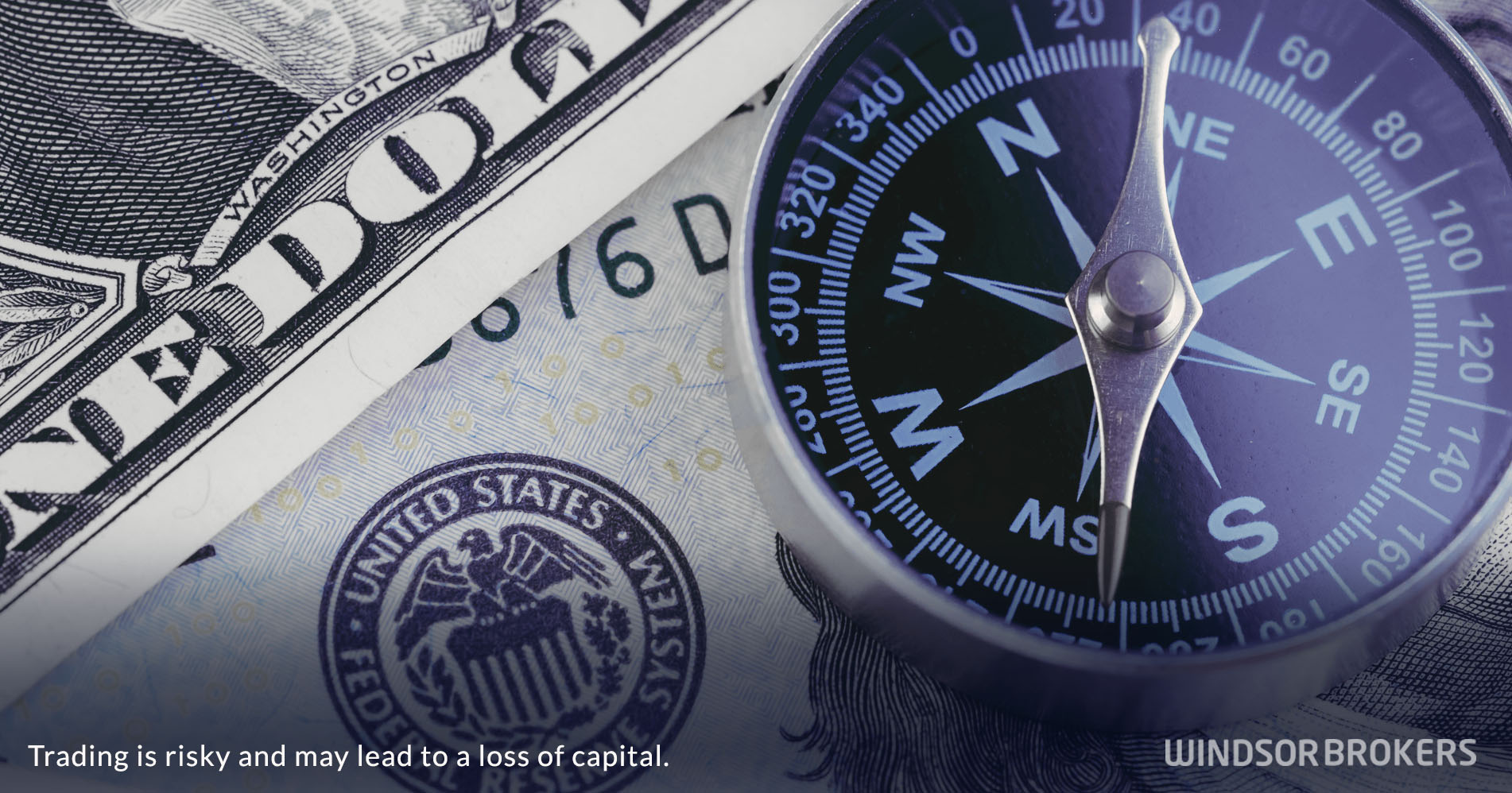 All eyes on the US Producer Inflation Index Report expected to grow by 0.6%

Yesterday, US CPI was announced, rising 0.3% below expectations, indicating that the rapid inflation is possibly temporary. Of course, this can change with an early exit from an expansionary monetary policy. This resulted in a rise in demand in the stock markets and stock indices in the United States. Dow Jones and S&P 500 have reached an all-time high, while in the mid-term, there is the possibility of the upward trend to continue.

Today, financial market participants are waiting for further indications with the release of the producer inflation index in the United States, which is expected to grow by 0.6%. If this growth is less than 0.6%, it can strengthen the demand in the stock markets. Technically, the Dow Jones index had a short-term pullback and correction after crossing the 35180 resistance level and returned to the uptrend with the end of the pullback.

In the foreign exchange market, the US dollar declined in response to lower-than-expected growth in the CPI index, and corrections in the EURUSD and the GBPUSD were made amid a downtrend. Nevertheless, the first possibility is that the downtrend will continue in the mid-term.

In addition to the above, the weekly index of US initial jobless claims will be announced today, which is expected to add more than 375,000 people to the statistics of the claimers, a number that can significantly affect the price trend.

The US crude oil inventories index shows a decrease of 447,000 barrels compared to the previous week