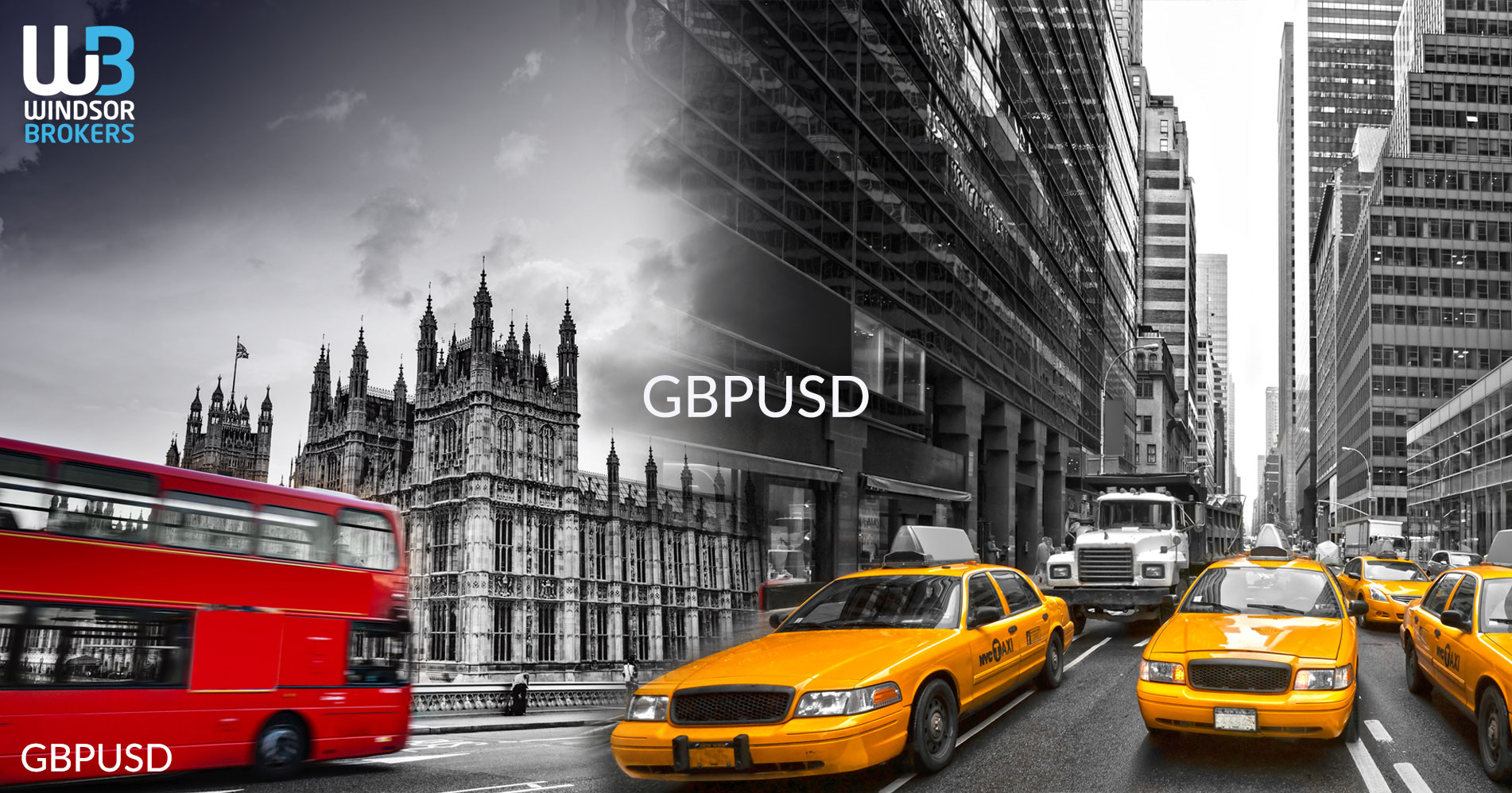 Cable fell in early European trading on Thursday after Northern Ireland’s DUP rejected to support Brexit deal as it stands that additionally complicated the situation, as EU summit starts today and two sides are still away from final agreement.
Sterling remains highly volatile and react to any news from Brexit negotiations, but is still supported by Brexit optimism, as cable was up over 5% in past five days and hit new five-month high at 1.2876 on Wednesday, where the advance was capped by key resistance zone, provided by key Fibo resistance at 1.2882 (38.2% retracement of 1.4376/1.1958 descend).
Daily studies are bullish but overbought stochastic and RSI and stalling bullish momentum, warn of rejection here and corrective/consolidative action, as larger downtrend from 1.4376 (17 Apr 2018 peak) is still in play.
Near-term bulls are expected to remain intact while dips hold above broken 200DMA (1.2712) reinforced by golden-cross with rising 5DMA), while break lower would signal deeper correction.
However, news from Brexit negotiations will remain pound’s key driver these days, with various scenarios being on the table.
The clock is ticking for UK negotiators following today’s DUP’s rejection that reduces hopes for agreement that would be verified in two-day EU summit.
Bets on Britain’s leave on 31 Oct, with or without deal are high, but also possibility of deadline extension, as British parliament may force PM Johnson to request a three-month delay if the agreement is not approved by the parliament by the end of Saturday. 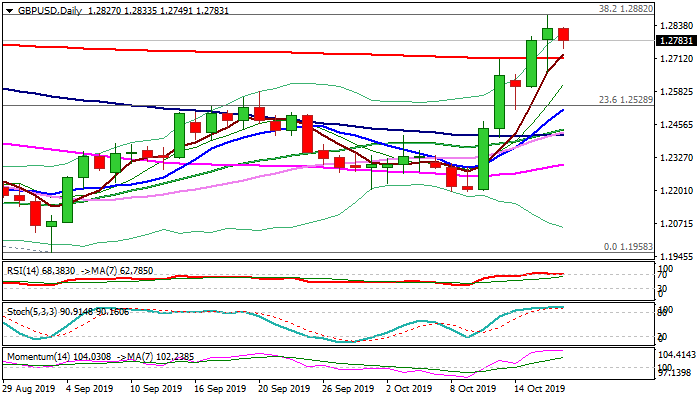 Cable was shaken strongly by news that proved to be false