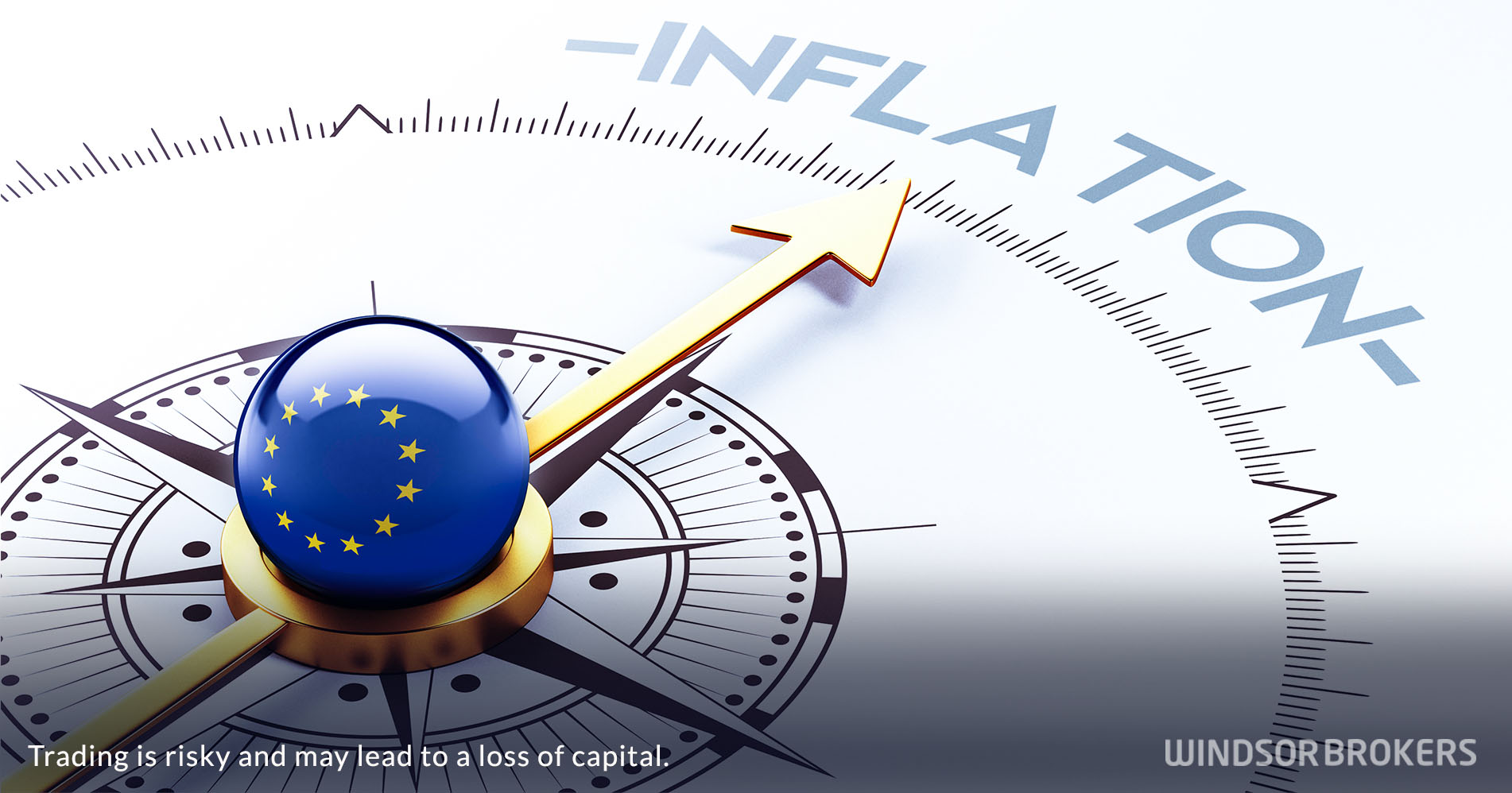 Inflation in the Eurozone kept pace in August and stayed at a record annualized level at 9.1%, in line with expectations.

Monthly figure showed that consumer prices rose by 0.6% in August, from 0.1% increase in July and above consensus for 0.5% increase, suggesting that price pressures remain high.

Unchanged annualized figure could be seen as a tiny positive signal that inflation is possibly peaking, though continuous rise of key food and energy prices tempers potential optimism, as bloc’s economy is likely sliding into recession and face a mounting problem with possible total cut of an energy supply from Russia, ahead of the winter.

So called core inflation, stripped from the most volatile components, remained steady at a record 4.3% in August and in line with expectations.

Many economists worry that consumer prices are heading towards a double-digit value in coming months, despite the European Central Bank’s massive 0.75% rate raise last week and their commitment to do whatever is needed to restore the price stability and push inflation towards the 2% target, but the effects from the central bank’s action are not expected to be immediate.