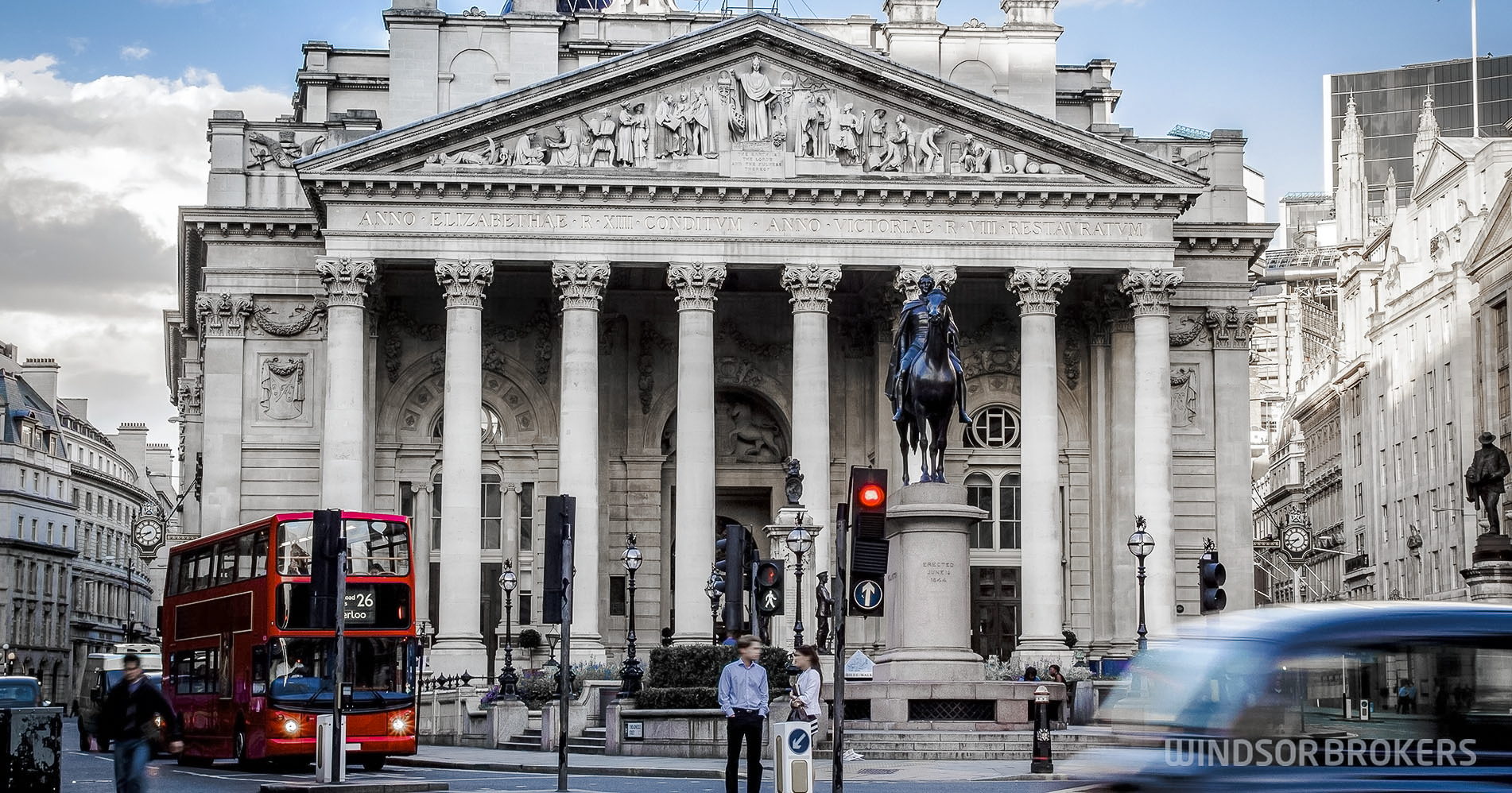 One of the most influential events today will be the virtual panel discussion of the governors of the world’s major central banks, which will be called the “Policy panel”, and during this meeting, the governors of Europe, Britain, Japan, and the US Federal Reserve also gave a speech. Due to the meeting subject, any reference to the future of the monetary policy can influence the demand for the stock market and currencies. According to the latest reports, inflationary pressures are still present in their economy. Therefore, it is predicted their plans to reduce expansionary monetary policies will be implemented in the near future, reducing demand for the stock market.

On the other hand, the debt crisis of the Chinese company Evergrande continues to worry market participants and has reduced risk-taking in the stock markets.

Technically, the Dow Jones and S&P500 indices have reached the Ichimoku cloud support range at daily timeframes after a bearish correction and have had a bullish short-term response, which may continue in the short term. Still, by start the working day of New York Exchange market is likely to return to the mid-term downtrend. In addition, the results of the mentioned meeting should be monitored after the beginning of the New York market.