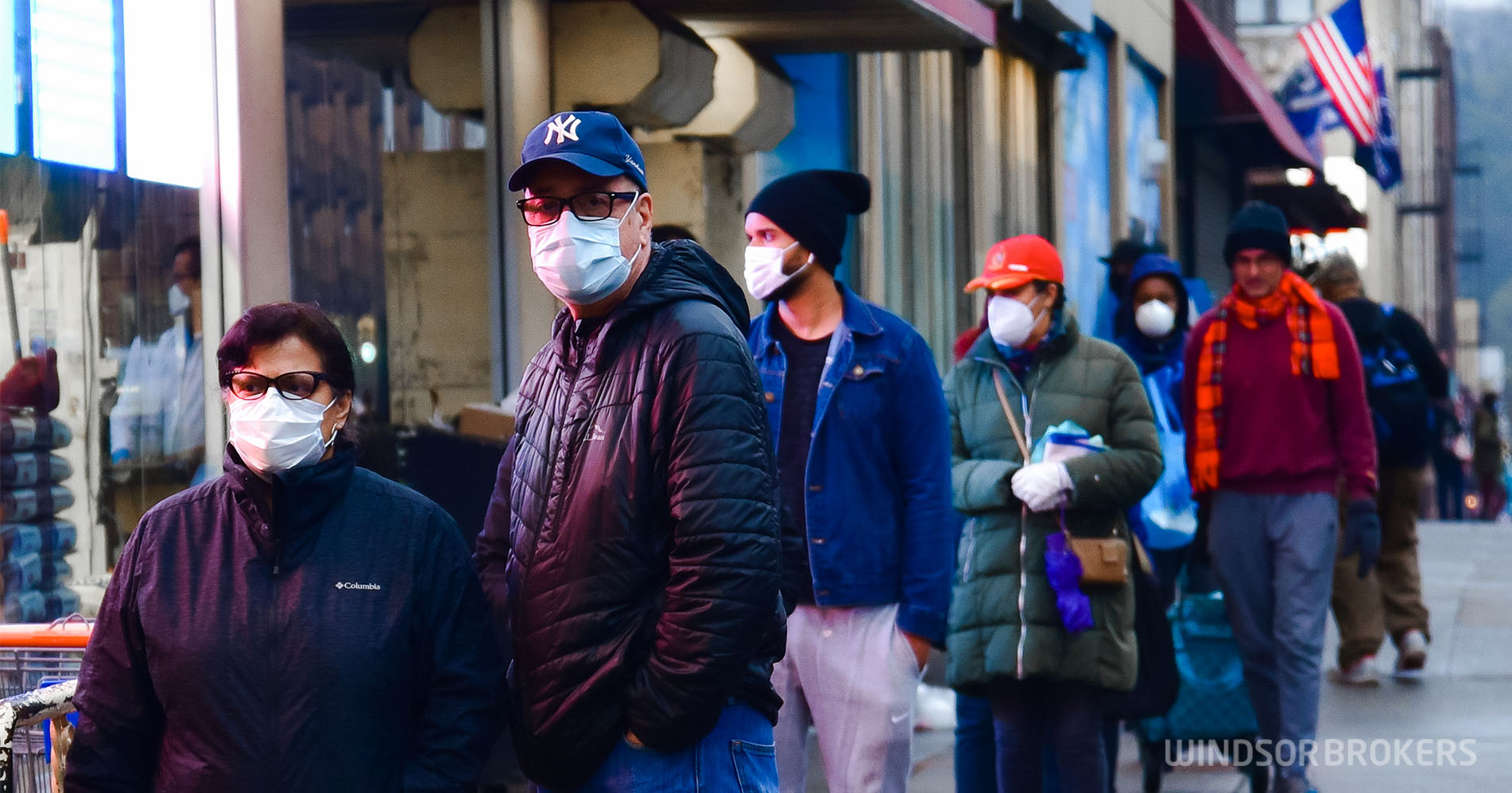 US weekly jobless claims unexpectedly rose by 13,000 to 861,000 from 848,000 previous week and jumped well above 765,000 forecast, signaling increased risk of a second straight month of slowdown in job growth, despite encouraging signs from declining new coronavirus infections.

The jobless claims report provides the most timely data on the economy’s health and repeatedly weak readings could add momentum to President Biden’s push for a $1.9 trillion package to help the recovery from the pandemic, as over 18 million of Americans were receiving unemployment checks in January but may stay without these benefits as government funded program will expire in mid-March, unless congress approves new plan.

Fresh rise in jobless claims surprised, as economists were more optimistic, due to declining number of new virus cases, disbursement of nearly $900 billion in additional rescue aid in late December, as well as improvement in economic activity, following recent upbeat data, which showed strong rise in retail sales, increase of job openings, while the Federal Reserve in its minutes, anticipated continued progress in vaccinations would sizably boost the economic activity.

The CBRT keeps rates unchanged at 17% but remains hawkish