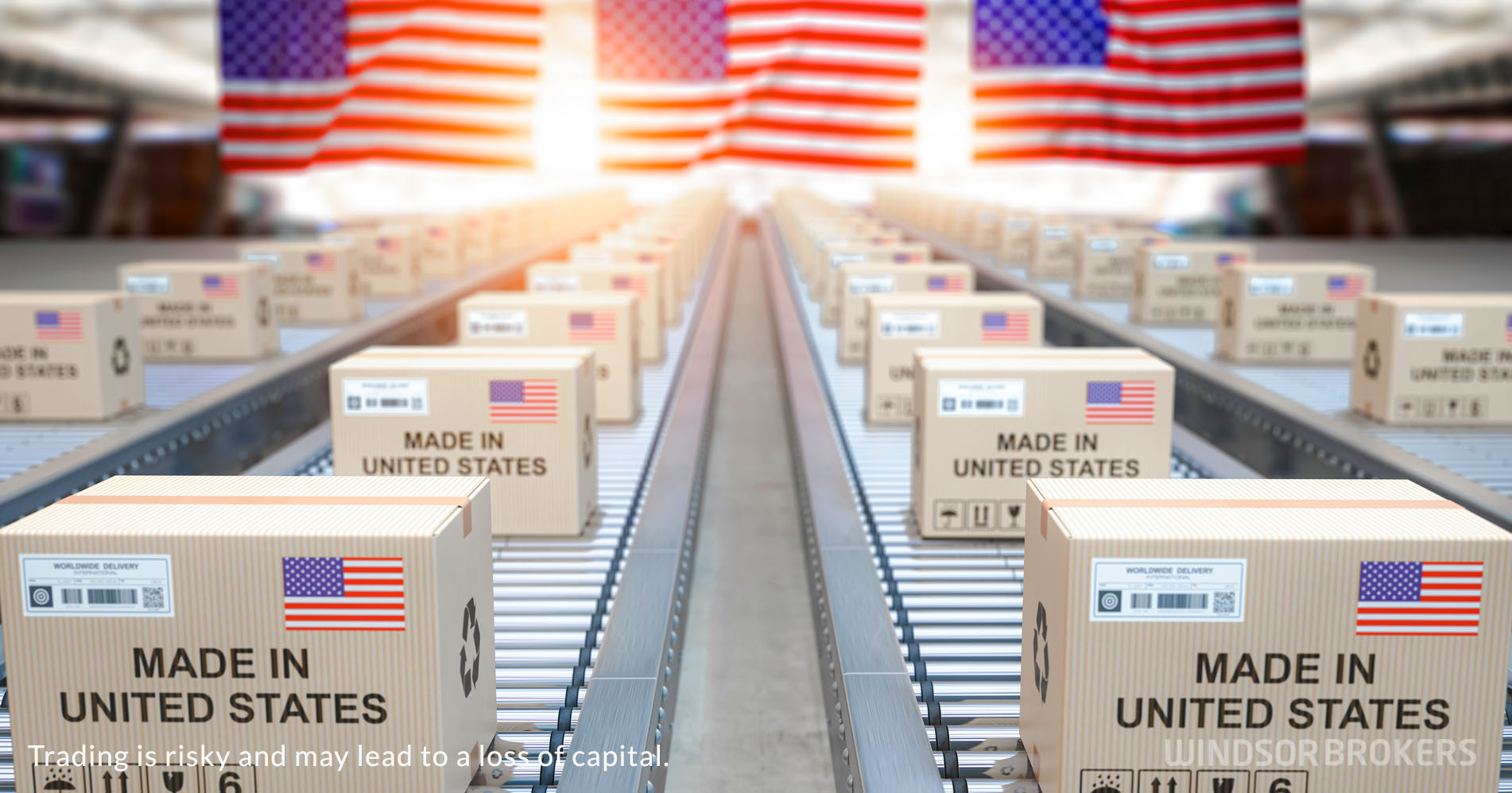 US trade deficit rose to a record high in February

Imports fell by 0.7% to $258.3 billion from $260.2 billion, reflecting limitations in the supply chain, rather than weak domestic demand, as imports of capital goods hit a record high, while imports of materials and industrial supplies hit the highest since late 2018.

The biggest US ports, such as Los Angeles and Long Beach struggled to handle incoming ships that resulted in a number of cargo ships being anchored outside ports, where about a third of imported goods come through, delaying the goods to enter the US that affected figures for February.

US exports dropped by 2.6% to $187.3 billion, likely hurt by unusually cold weather across the large parts of the country.

The so-called real trade deficit, the figure adjusted for inflation, shows that the goods trade deficit rose to a record $99.1 billion in February from $96.1 billion in January and running well above the average.

Data signal that US economic recovery accelerated stronger than that of its global rivals and remains elevated, with massive stimulus, increased vaccination and Fed’s ultra-easy monetary policy helping the economy to reach the fastest growth in almost forty years.

Strong acceleration in the activity in manufacturing, labor market and hard-hit services sector adds to positive signals about strong US economic recovery this year.