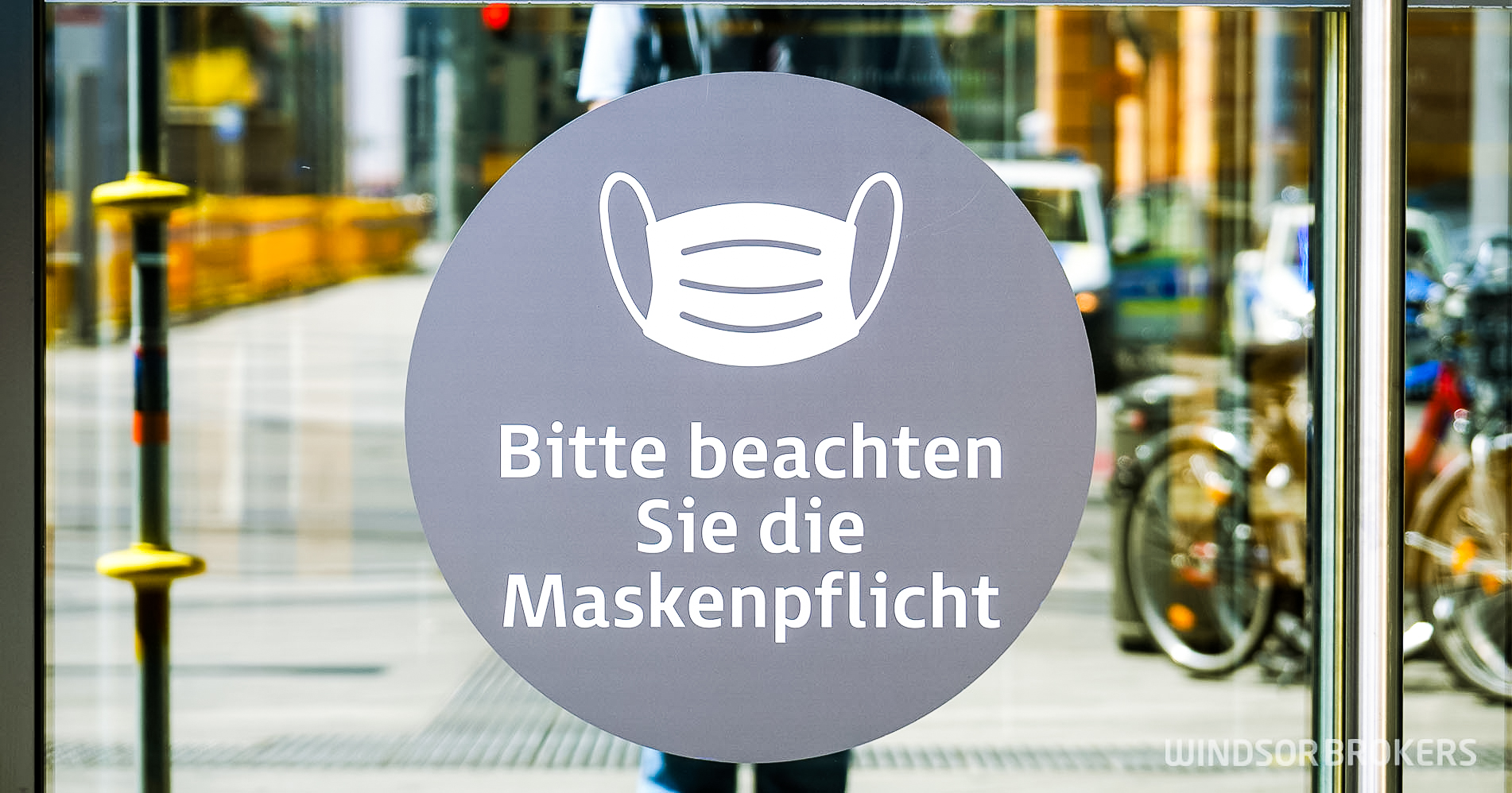 Unprecedented rescue and stimulus measures helped to reduce the impact from the shock of the pandemic last year, but new wave of infections and subsequent strict lockdowns, which the government agreed to extend until mid-February, suppress economic activity.

German economy starts the year with little confidence and is likely to stagnate in the first quarter of 2021, with Q4 GDP data, due later this week, expected to show that growth probably stagnated in the last three months of 2020.

Fresh wave of coronavirus infection that exploded in last two months, prompted the government to make a significant downward revision of growth projections for 2021 from 4.4% to 3%.

US refiners set for the worst earnings quarter in 2020