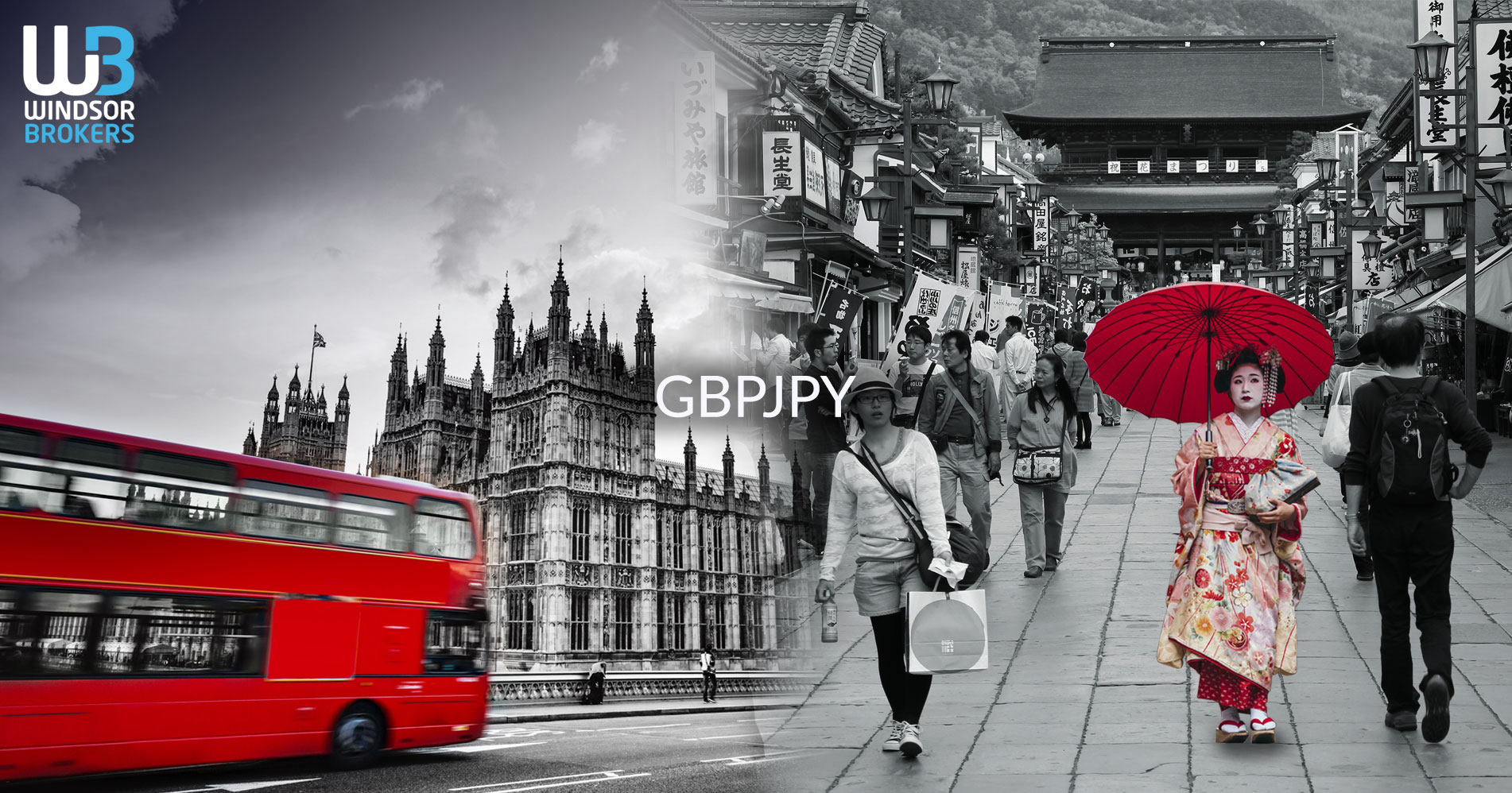 Brexit concerns and safe-haven buying push the cross further down

The cross extends weakness to new over three-month low on Wednesday, driven by fresh safe-haven buying and UK government’s announcement that it would hold another Parliament vote on Brexit deal, which has been already voted down three times.
Rising Brexit concerns prompted further sterling sale that pushed the cross through important support at 141.00 (15 Fab trough / round-figure support).
Bearish daily studies (MA’s formed multiple bear-crosses, including double death-cross of 10/200 and 20/200SMA’s) support scenario.
Firm break of 141 handle would open way towards targets at 140.24 (Fibo 50% of 131.62/148.87) and 140.00 (psychological support).
Caution on oversold daily studies which way slow bears, however, no firmer signs of bounce being generated so far.
Corrective upticks will be expected to offer better levels for re-entering the downtrend. 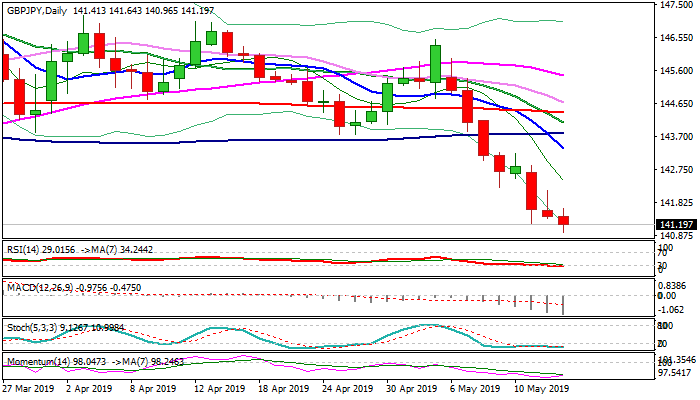 Turkish lira is losing ground after limited help from the intervention